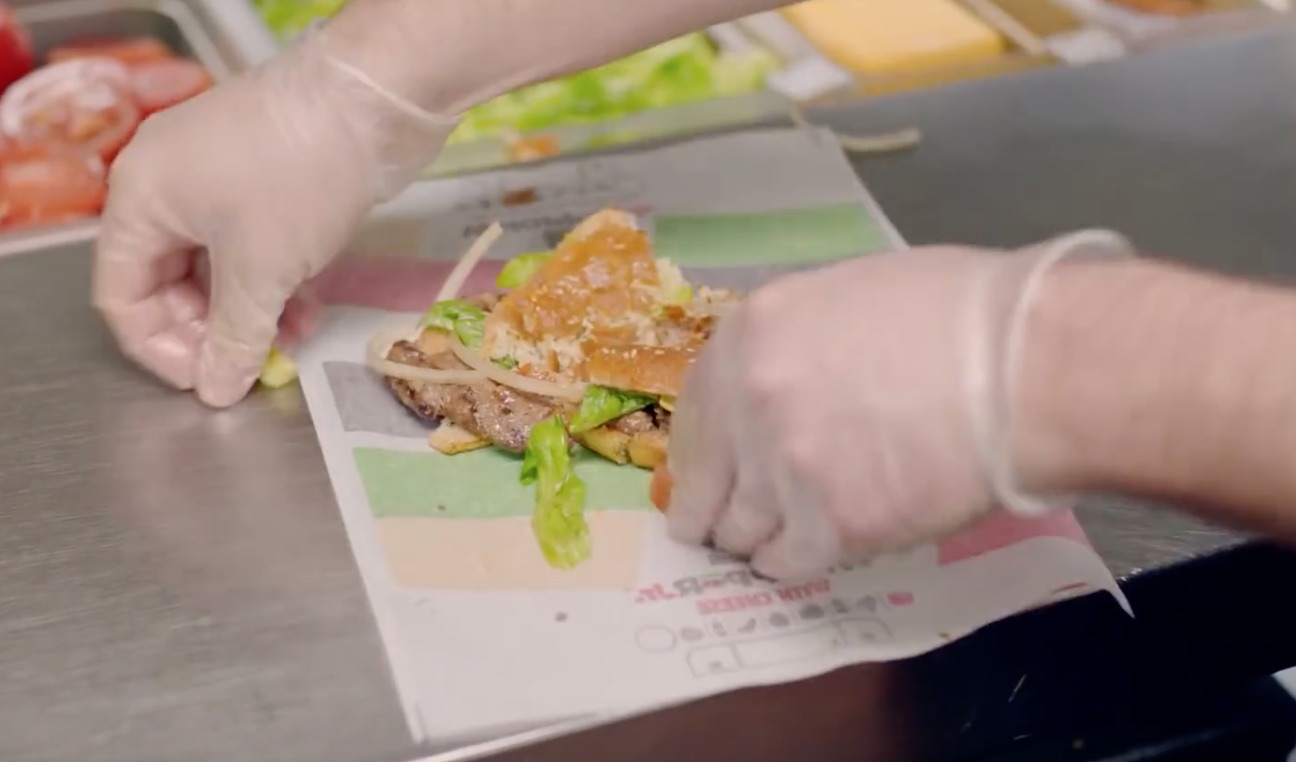 Here’s a PSA that Burger King put out last year. Pubic service announcements are a pretty handy format for content marketing. Brands like to take stands on social issues, after all.

Anyway, in this Burger King anti-bullying PSA, they do a social experiment where they bully a kid and bully a burger. Then they tell us which action elicited more complaints. Some junior high school aged actors put on a little bullying show in the middle of a Burger King to see if anyone steps in, while some Burger King employees punch burgers before serving them to see if people complain. Give it a watch.

According to this social experiment, 95% of people complained about the “bullied” burger. Only 12% of customers stepped in when they saw a kid getting bullied. Can’t we as a society do better?

Not a bad message, right? Well, the video got nearly 5 million views on YouTube and was featured on media such as the Today Show, so that’s pretty significant, right? Right?

There’s a little more to the story. Internet commenters immediately questioned the videos authenticity, noting that it features comedian and actress Fawzia Mirza‏ and a guy who does some background actor work (seen here). And of course, there are the usual questions asked when a “social experiment” video becomes popular. Would a brand really get releases from all these people? Would a brand really risk unknown liabilities to film this kind of thing? Would they risk a bystander confronting the junior high actors?

Our argument: it actually doesn’t matter if all this stuff is real in the way Burger King presented it. And for her part, Fawiza Mirza says she didn’t get paid and was just there.

Can’t help I’m an actor.I did NOT get paid & had no clue what was happening.It wasn’t easy & my heart was racing.I deal w/ this stuff a lot.

What matters is whether or not people perceive content as authentic. We have a few thoughts on that.

Some People Will Always Question a Brand’s Authenticity

For some internet commenters, a brand’s involvement with any kind of message or cause will raise suspicion. The internet is a suspicious place, fakery abounds—you know the drill.

Some People Will Always Buy In to a Good Message

Conversely, there’s always an audience willing to give content the benefit of the doubt. Lots of us fall into this category. In fact, we uncritically accept a lot of things we shouldn’t. See internet hoaxes, fake news, spin, and so on.

Most People Don’t Care That Much Either Way

Most people reacted positively to this video, in terms of sharing and engagement, because the authenticity of the message is more important than the authenticity of the action. When we hear that most people won’t intervene in public bullying but will complain about a “bullied” burger, it seems believable. And we all agree that’s a shame. The message resonates because it basically validates stuff we already believe or will believe with just a little effort.

For most of the audience, questions about staging and whether or not Fawiza Mirza was hired don’t really matter. It’s all about the authenticity of the message.