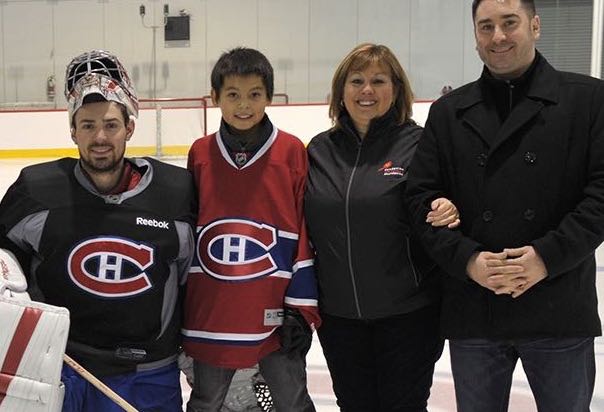 AKA, great content marketing is still hard to find in Canada.

We’re back with more content marketing, great and terrible—and unfortunately, it’s looking a little rough this side of the medicine line.

PRESENCEx. PLAYx. STYLEx. Why do all these words end in an odd, unnecessary x? Well, why does BMW do anything they do in this cringe-inducing, painfully long, and just plain boring content series? Did we say content series? When you have an “influencer” just talk about how much they love their BMW for a minute and forty-five seconds, that’s just an ad. And when it’s non-specific praise, it’s not a good ad. Bonus badness: totally Toronto-centric.

Not that being WestJet is a bad thing—remember their Christmas miracle a couple years ago? Or their history of April Fools jokes? Anyway, Air Canada wants in on those sweet social media shares, but past efforts have been tone-deaf and weak. They’ve improved their game recently, though, with this cool short involving a young First Nations kid and his hockey hero, Carey Price. We wept.

Also note: there is a French version of this video on their YouTube channel. Things like that matter when your audience is the whole country.

We admit it—this is content that is in fact just advertising. But it’s well done: watchable, sharable, and you learn something about the brand. Oh, and it’s more than a little reminiscent of a little series called Comedians in Cars Getting Coffee that’s just about the most popular thing in the world (just ask Acura about that).

Remember that time that Oreo was the real winner of Super Bowl XLVII with a very simple tweet? Well, they’re still at it—this Instagram post might not mean much now, but it sure did right in the middle of March Madness.

The travel category is a gold mine for content marketing—but if you going to do it, you need to differentiate your content from the tonnes of travel content already available. Fortunately, most of the already available content is pretty dull, which is why it shares the seat pocket with a safety manual and a brochure the airlines generously call a “menu”. But we digress. Marriott is doing it right with the launch of its new online magazine called Traveller.  The magazine is excellent. The action-comedy video accompanying the launch? We don’t get the hype about it, and we’re not alone. Stick to copy, Marriott.