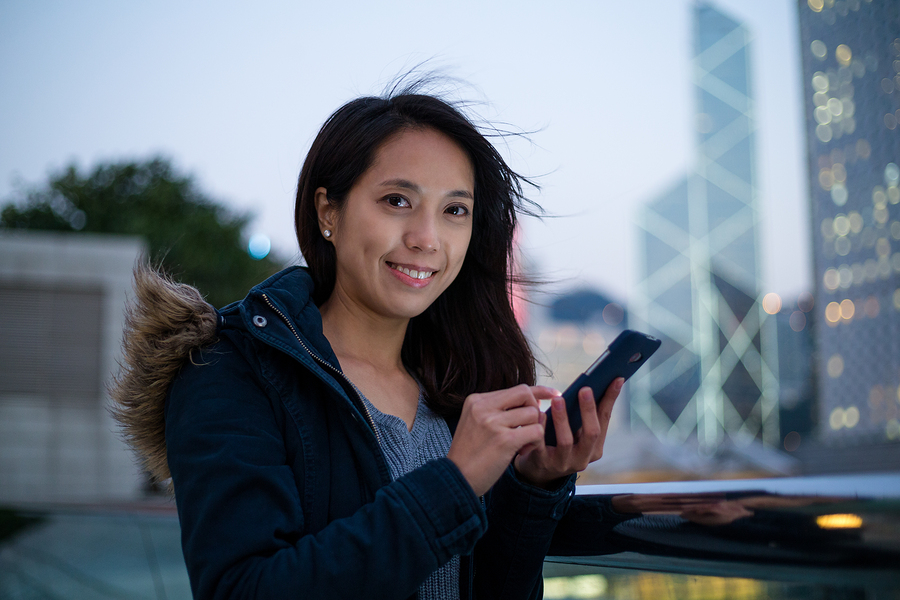 Twitter's big in Japan, ads are coming to Facebook Messenger, and more.

We’ve been hard on Twitter in recent posts. But it’s not all doom and gloom for the increasingly irrelevant micro-blogging service.  Seems Twitter has more users than Facebook in Japan – 25 million, to be exact. The service has grown 500% since 2011, when the earthquake and tsunami hit the island.  One big reason for the popularity of the platform: you can say a lot within the 140 character limit in Japanese.

Seems that Facebook is planning to monetize it’s 800 million or Messenger users with ads. According to a document leaked last week, the ads won’t be pushed out to just anybody. In order for a advertiser to send an advertising message, it has have a prior communication with the user on the platform.

Speaking of mobile ads, we think this is a pretty big deal: mobile operator Three announced last week it is going to launch network-level browser ad blocking.  Given that most mobile ads are now delivered via apps like Facebook, it’s not likely going to reduce the number of ads users see by a lot.  But it’s more bad news for vendors of these microscopic ads, and the IAB is, predictably, not amused.

Last, in our world of content creation, Buzzfeed is a juggernaut that now generates over 5 billion page views per month. This is a fascinating piece on they do it.