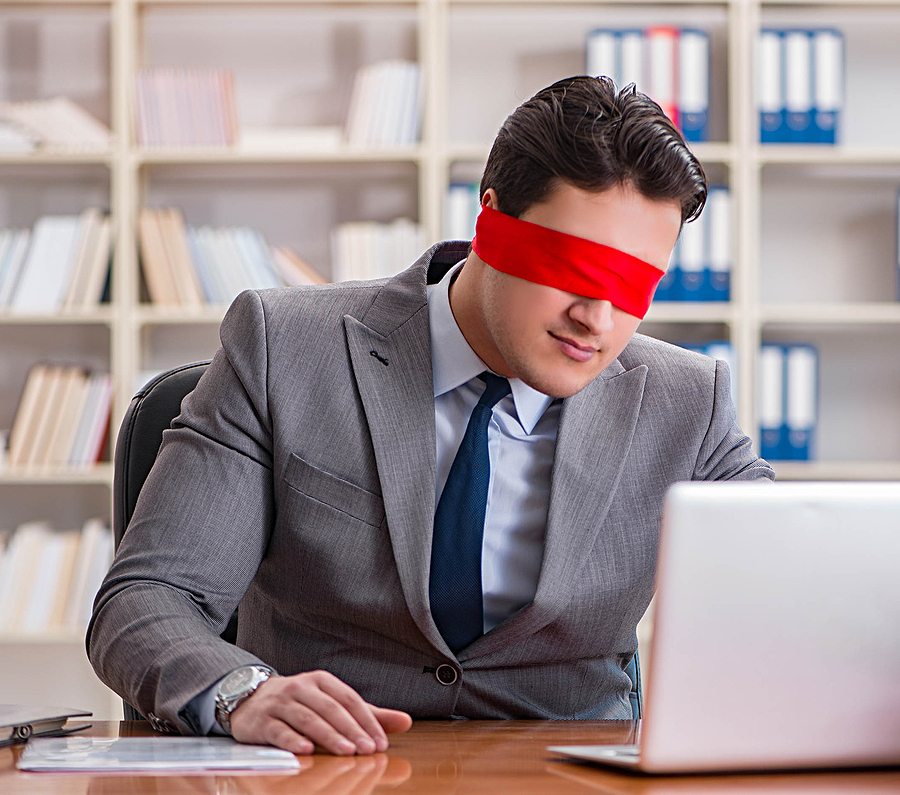 Google is limiting search terms reporting to protect your privacy. And if you believe that, we've got some swampland for sale.

From now on, search terms reporting will be a little lighter than it was previously. Put another way, spending the same amount of money will result in slightly less visibility than in the past. Google’s support page reads: “Starting September 2020, the search terms report only includes terms that a significant number of users searched for, even if a term received a click. You may now see fewer terms in your report.”

What Does This Limitation in Search Terms Reporting Mean?

In a statement to Search Engine Land, Google wrote:

“In order to maintain our standards of privacy and strengthen our protections around user data, we have made changes to our Search Term Reporting to only include terms that a significant number of users searched for. We’re continuing to invest in new and efficient ways to share insights that enable advertisers to make critical business decisions.”

What counts as a significant number of users? We don’t know.

If you’ve ever delved deep into a search terms report, you’ll know search terms with one click or one impression are quite common. As this data is quite granular, you could, in theory, use these terms to identify a specific user. Also, these single or low impression terms could include personally identifiable information (PII) that advertisers shouldn’t really be able to access. For example, if I were to search for a store with my address as a way of finding somewhere close to me (i.e., “yarn store 123 fake street”), that search term would no doubt be one of those single impression terms at the bottom of the report and it would be PII.

So What’s the Problem?

With that said, just because low or single impression terms are likely to include PII, that doesn’t mean all of those terms do contain PII. Part of what makes digital marketing so powerful is the ability to parse out your audience at a granular level. It’s unclear from Google’s statement if they’re really just blocking PII or any and all terms not used by a “significant” number of users. As any canny marketer knows, sometimes those terms searched in “insignificant” numbers become a new significant lead.

More to the point, Google’s change means that a certain percentage of your ad spend will be effectively invisible. How much? Hard to say, but one agency says at least 20%. That is to say: about 20% of the data you paid for will no longer be visible to you via search term reporting.

We’ve Been Here Before

Of course, anyone who has been in digital marketing for a long time know that things like this have happened before. And Google will undoubtedly make big changes in the future. Back in 2011, citing user privacy, Google started listing certain organic searches in Google Analytics as “not set”, which made highly-optimized organic keyword analysis much more difficult.

Then, in 2012, Google created a tool called Impression Share. Impression Share essentially told you how many keywords you missed out on based on your budget. This change also made Google a bunch of money, as advertisers spent more in order to get more insight into what keywords were working for them.

Here’s the face-value take: Google really cares about your privacy. GDPR went into effect in 2018. CCPA (which affects way more than California) kicked in this year. Google and the other big four are under tremendous pressure from customers and watchdogs, and they want to safeguard user privacy, so this is one step in that direction.

Here’s a cynical take: Google wants more money. All those searches effected by a so-called insignificant number of users amounts to millions (if not billions) of dollars in value long-tail data. Google’s revenue is down thanks to the pandemic, and this change may be purely revenue-driven.

The reality is that customers are more educated than ever about privacy and they want to know what exactly companies are tracking and what they’re doing with their data. Moreover, governments are more willing to act to protect privacy. As GDPR and CCPA show, actions by governments can affect the broader internet in big ways.

In a sense, it doesn’t really matter if Google’s actions are cynical or sincere. Users need to have their privacy protected, and Google says that’s what it’s doing. It’s Google’s world and we’re just living in it.