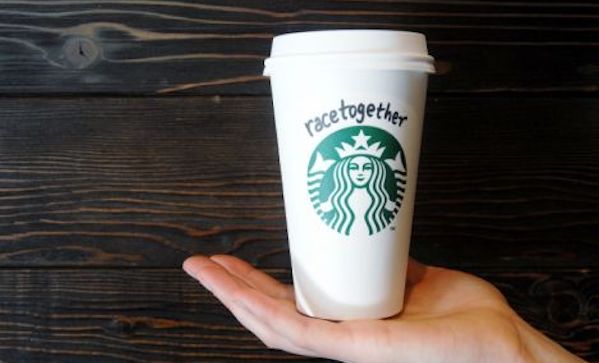 Good rule of thumb: read those hashtags aloud before posting.

There are lots of ways to mess up social media engagement. But when it comes to Twitter, there’s pretty much one way: choose a bad hashtag. Here are some of the worst offenders.

“Susan Album Party” makes sense. Susan Boyle (the “I Dreamed a Dream” woman from YouTube . . . we want to say six years ago?) was releasing an album around 2012 and her team wanted the internet to celebrate the album party. Then they didn’t think this hashtag through. Embarrassingly, SNL made nearly the same joke two decades ago.

You probably aren’t looking for a job at Blackberry maker Research in Motion. No one is these days.  But back in their salad days of 2012, they’d advertise opportunities on Twitter. Using the hashtag #RIMjobs. We’re not making this up.

Lesson: Before you settle on a hashtag, google it first. If you see anything from Urban Dictionary pop up, you might need to rethink.

Australian airline Qantas had some fancy pyjamas and a “luxury amenity kit” to give away, so they asked Twitter users to describe their dream airline experience and include the hashtag #QantasLuxury.

Lesson: timing is everything. When your business is in crisis, maybe halt all social media campaigns until you work out a plan.

Let’s say this upfront: Starbucks meant well. They meant well when they announced that baristas would write the hashtag #RaceTogether on coffee cups, which would then indicate to customers that said baristas were willing to strike up a candid conversation about race relations in the US.

Sadly, Starbucks’ announcement kicked off a wave of derision, with #RaceTogether gaining 2.5 billion impressions on Twitter in under 48 hours, most of it unprintable. Knee-jerk racism aside, the campaign failed because asking employees and customers to talk about such an enormous and divisive topic during a hurried commercial transaction is an awkward thing to do.

Lesson: hashtags may be essential for modern social activism, but they also act as a lighting rod for critics.

Lionel Messi was convicted of tax evasion in 2013. After squirreling millions away overseas in shell companies, Messi faced a judge and was forced to pay a €1.4 million fine and also received a suspended 21-month sentence. This was big news, of course—but it became even bigger when Messi’s team, FC Barcelona, tried to launch the hashtag #WeAreAllLeoMessi to encourage support for the footballer, saying “By making it clear that #WeAreAllMessi, we want Leo to know that he is not alone.”

Here’s the thing about being a multi-millionaire who cheats on his taxes: no one will sympathise with that. Why would they? Thousands on Twitter used the hashtag to mock Messi and FC Barcelona.

“No, we aren’t #WeAreAllLeoMessi. We pay our taxes and we have no club behind us to whitewash our actions. What a joke.” – @Binger05

Lesson: don’t use a hashtag to draw attention to your own shoddy behaviour. The Streisand effect is real.