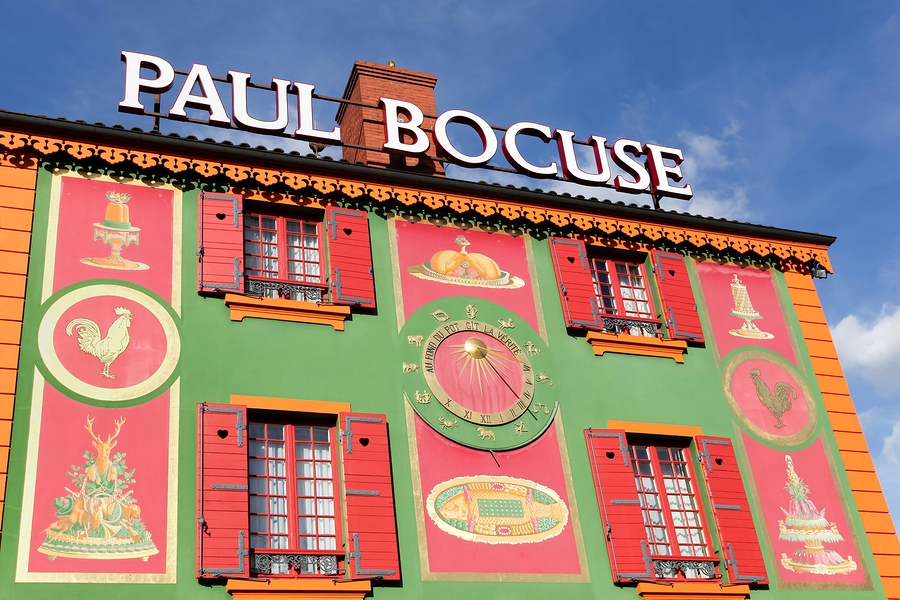 Michelin Guide: What it Teaches Us About Content Marketing

The not-so-obvious choices can make for truly great content marketing.

In 1900, the Michelin brothers Édouard and André Michelin published the very first Michelin Guide. It didn’t have anything to say about restaurants, contrary to what lazier writers and TV shows may tell you. Rather, it was more on the nose to what you would expect a tire company to publish. It had road maps, tire replacement instructions, and listings for mechanics and hotels. Helpfully, there were lots of pictograms, as the brothers knew that English and German tourists traipsing around France in their new-fangled motorcars might not speak the language—or they might know enough French to buy a handbag, but not enough to ask for an oil change. Amazingly, the brothers printed 35,000 copies of their guide, despite the fact that there were only 3,000 motorists in France.

On the whole, that sounds like good content marketing: completely useful, totally relevant to Michelin’s customers, and it probably sold a bunch of tires. It worked out well for the company. They ended up created new editions for Tunisia, Algeria, Germany, Italy, Great Britain and Ireland, and more. Guides were free right up until 1920. Clearly, Michelin thought it was good marketing to distribute a guide to mechanics around Europe. And that is good marketing. But we wouldn’t be talking about Michelin’s marketing if that’s all they ever did.

Maybe if Michelin was founded in a country not so obsessed with food, chefs, and craftsmanship, its emphasis on restaurants wouldn’t have been so resonant. The shift in content created the most incredible obsession. For chefs like Alain Ducasse and Paul Bocuse, the awarding of three Michelin Stars represented the pinnacle of their storied careers. And it’s hard to find another piece of content marketing that so inspires more content in the forms of articles, books, movies and TV shows. Gordon Ramsay’s first TV series, Boiling Point, documented his attempts to win a third Michelin star. What other content marketing inspires that kind of reverence?

Now imagine, if you will, a world without the Michelin Guide. A marketing company is pitching two ideas to the Michelin company which, who, in this imaginary world, have never done any content marketing.

Idea one: a guide about the very best restaurants in France.

Idea two: a guide about the best mechanics in France.

In this imaginary scenario, we bet that most executives would pick idea two. It makes more sense. It seems more relevant to their customers. Besides, a few pages on the latest and greatest Michelin tires could be shoehorned into idea two. And what does a tire company know about food, anyway?

Of course, we know that idea one is the truly great idea. But it’s also the harder idea to sell and the harder idea to imagine. Maybe that’s why so much content marketing sticks to the obvious. But if there’s one thing that the Michelin Guide teaches us, it’s this: the obvious can be successful, but it’s not-so-obvious choices that make for truly great content marketing.