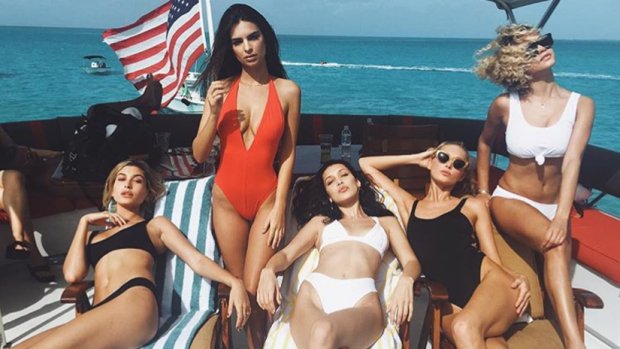 One Odd Thing You Haven’t Heard About Fyre Festival

It was as close as the Instagram set gets to "Lord of the Flies".

Now that the very public disaster is over and the legal wrangling has begun, everyone is trying to dissect Fyre Festival. Frat-jackass founder Billy McFarland hyped it as “Coachella in the Bahamas”, with gourmet food cooked by celebrity chefs, lux accommodations inside tents and geodesic domes, and sets by Blink 182, Major Lazer, and Disclosure, amongst others.

Instead, it was as close as the Instagram set gets to Lord of the Flies. Apparently, it was always going to be terrible. Writing for Vogue, Bryan Burrough calls Fyre Festival a “Millennial marketing fiasco”.

We couldn’t agree more. But what most people don’t realise is that Fyre Festival alone wasn’t Billy McFarland’s bid for moguldom. Actually, McFarland and Ja Rule were using Fyre Festival as a promotional tool—in other words, content marketing—for an app called Fyre Media. Fyre Media promised to be a marketplace where bands and singers could be hired directly, effectively cutting booking agents out of the equation.

Fyre Media is actually a pretty neat idea. We wouldn’t be surprised if someone else comes out with their own version of it. Comcast Ventures, which is Comcast’s venture capital arm, was considering investing $25 million in the app, but decided against doing so days before the festival. Presumably rumblings about the festival’s impending failure influenced their decision.

Which brings us to our point. As much as we’re fans of content marketing, no one should make their content marketing efforts bigger than the product they’re supposed to be marketing. Granted, Fyre Festival is a ridiculous example. But given the preponderance of aspirational YouTube videos and influencer Instagram posts out there, it’s clear that Fyre Festival isn’t the only one guilty of putting more time into their marketing than their product.