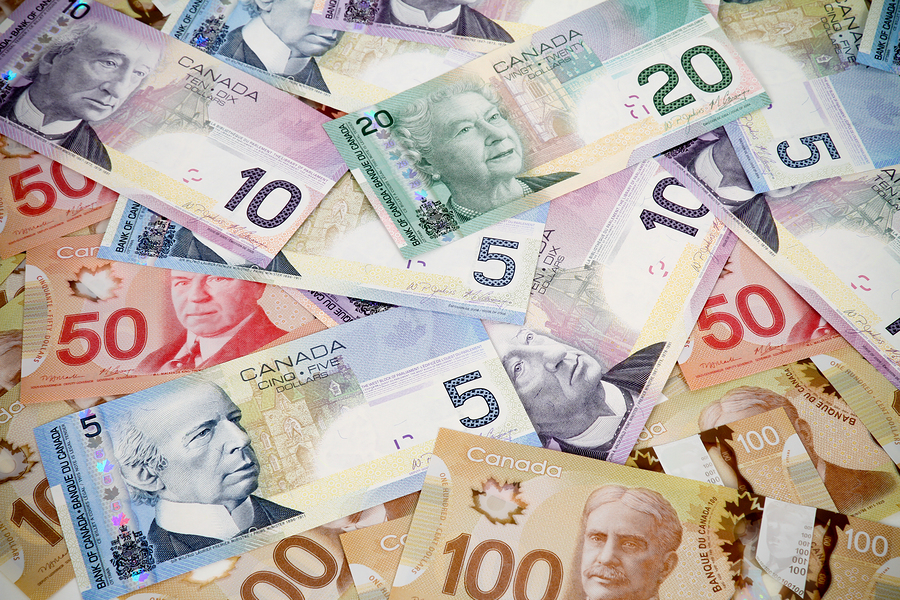 Think no one will notice when you fail to say you're being paid to publish?

At Kuration, we’re big believers in disclosure. If you’re writing or publishing sponsored content, it should always be tagged as sponsored content. For lots of reasons: it’s a matter of integrity, people have a better reaction to honesty . . . and then there’s the biggest reason of all: the consequences of getting caught failing to disclose pay-for-play are very bad.

Let’s consider a recent example of failing to disclose pay-for-play: the CSGOLotto scandal.

In a nutshell: ProSyndicate and TmarTn, some very popular YouTube personalities whose audience mainly consists of younger teens, started promoting a website called CSGOLotto, which allows Counter-Strike gamers to gamble with their in-game items. Remember, even though in-game items are virtual, they can have real-world value. And if you don’t believe us, take a gander at these Counter-Strike items worth hundreds of dollars each.

To reiterate, ProSyndicate and TmarTn were promoting a gambling website to their 13 year old viewers. They said things like they “found this new site” and “ended up following them on Twitter” before making videos promising their young viewers that they could win thousands of dollars worth of items on CSGOLotto.

Here’s the thing, though: ProSyndicate and TmarTn didn’t just happen to find CSGOLotto. They own the site. And when caught (by a fellow YouTuber), they handled it very badly. TmarTn claimed he didn’t own the site, which was easily disproven with the site’s business charter. Then he claimed the fact that he owned the site had never been a secret and it had always been disclosed in the video descriptions he posted. This was also disproven by use of Wayback Machine. Then he posted an apology video, claimed that CSGOLotto wasn’t really a gambling site, deleted his apology video and posted a new one where he said something to the effect of “I’m sorry people feel they were misled”. You can’t find any of this on his channel, though. It’s all been taken down. The internet is vindictive, however; ProSyndicate and TmarTn’s videos have been mirrored and evidence is everywhere.

That spectacular PR flame-out happened in July. Now lawyers are involved and everyone has gone quiet. It looks as though some kind of civil action will happen on behalf of CSGOLotto users, and the FTC is apparently looking into the case as well. Valve, owner of Counter-Strike but unaffiliated with any of the gambling sites, has sent cease-and-desist letters to more than 20 of said sites.

Obviously, this example we’re using is ridiculous. But undisclosed branded content is a huge problem in our industry and the CSGOLotto scandal is just the latest (and most entertaining) example of it happening with disastrous results. The results will not always be so disastrous, but they will always be bad. It just takes a few savvy internet users to uncover the brand behind the undisclosed marketing, and once they do, it can get very ugly very quickly.

So remember: always disclose pay-for-play. Sure, there’s no law that says you must (unlike the USA, where the FTC has published guidelines for disclosure, Canada has nothing).  But consider the heavy price you could pay in reputational damage.