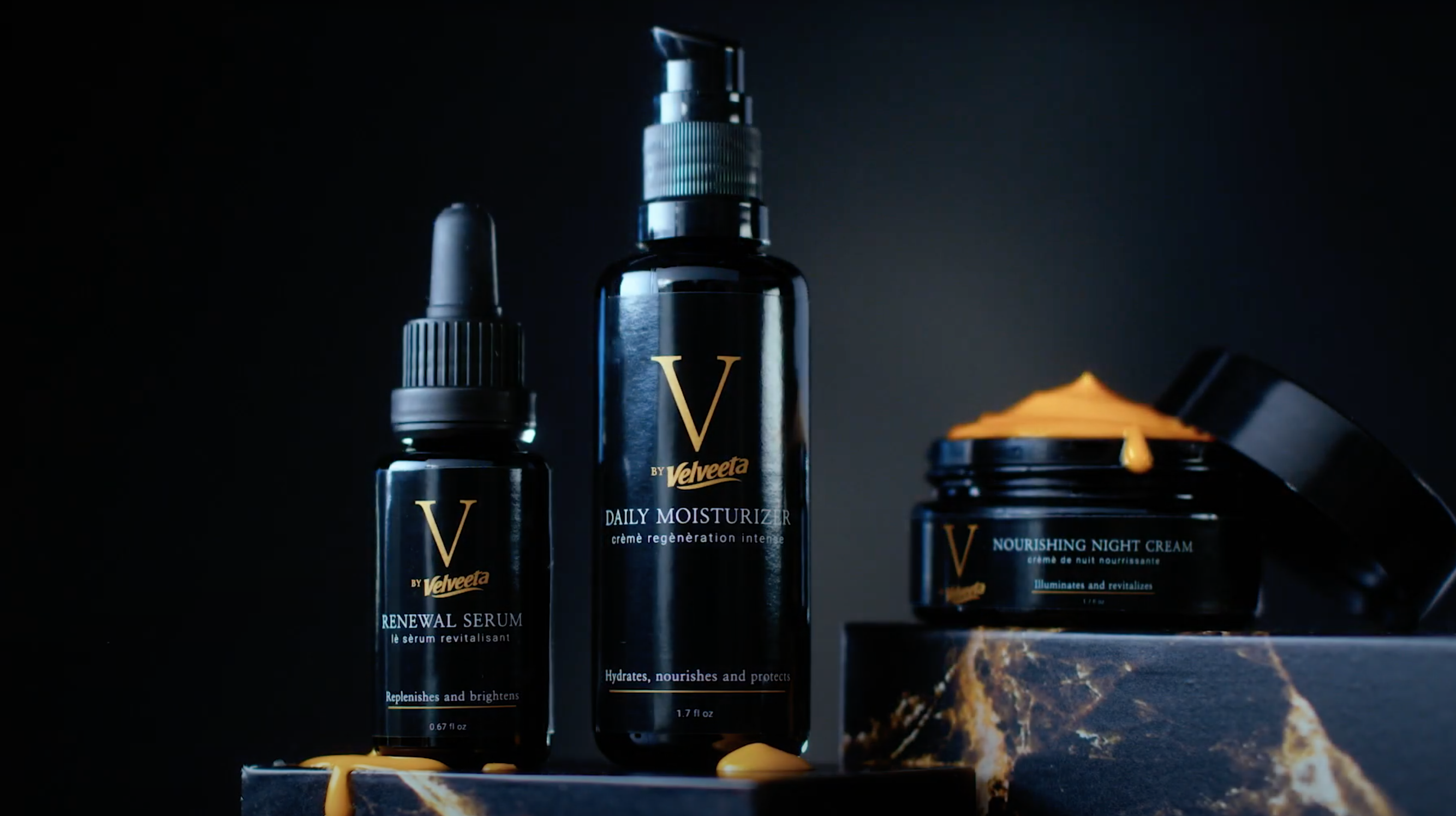 Creating an April Fools video, social post, or microsite is an easy way for companies to market themselves. Here are a few of our favourites from 2021.

What if we combined Zoom with the trend for battle royale games? Zoom would be better, that’s for sure. Actually, Zoom, maybe make this.

Fun, but gross. Although maybe talk to KFC and make it real?

This fake PC looks more real than the possibility of getting a 3080 anytime soon.

The Canadian Space Agency Found Our Socks on Mars

It’s pretty benign for a prank, but an April Fool’s tweet can put a space agency on the public’s radar in a way their regular content can’t.

Wow! While travelling on the surface of Mars, the Perseverance rover found the place where all the missing socks from the dryer end up! ?#AprilFools pic.twitter.com/rB1A21rTfF 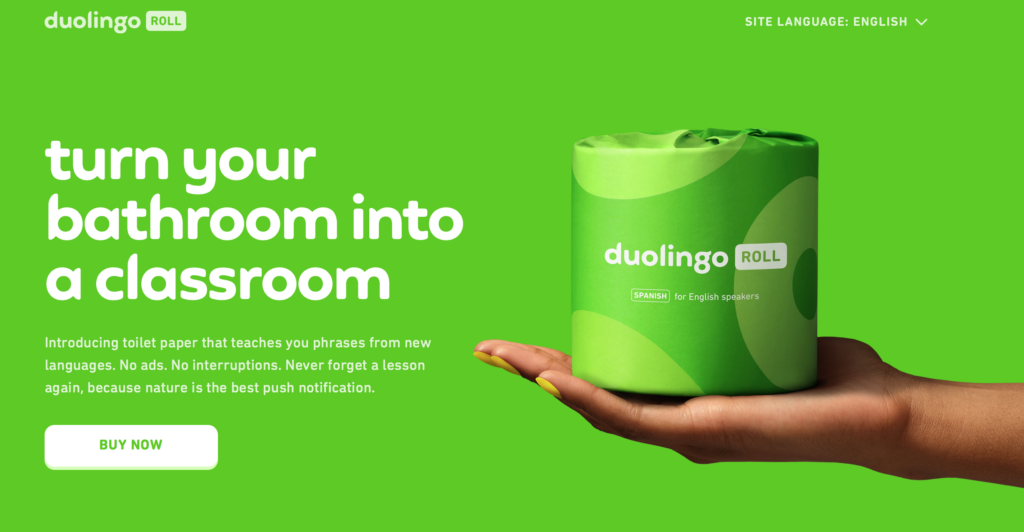 TaskRabbit is an online marketplace that connects freelance labour with customers. Sadly, until now, none of that labour came with actual rabbits.

The events of 2020 have inspired a lot of toilet paper jokes, such as this one from toilet fixing pros Fluidmaster. Their emergency wiping rock sounds pretty close to the three sea shells. 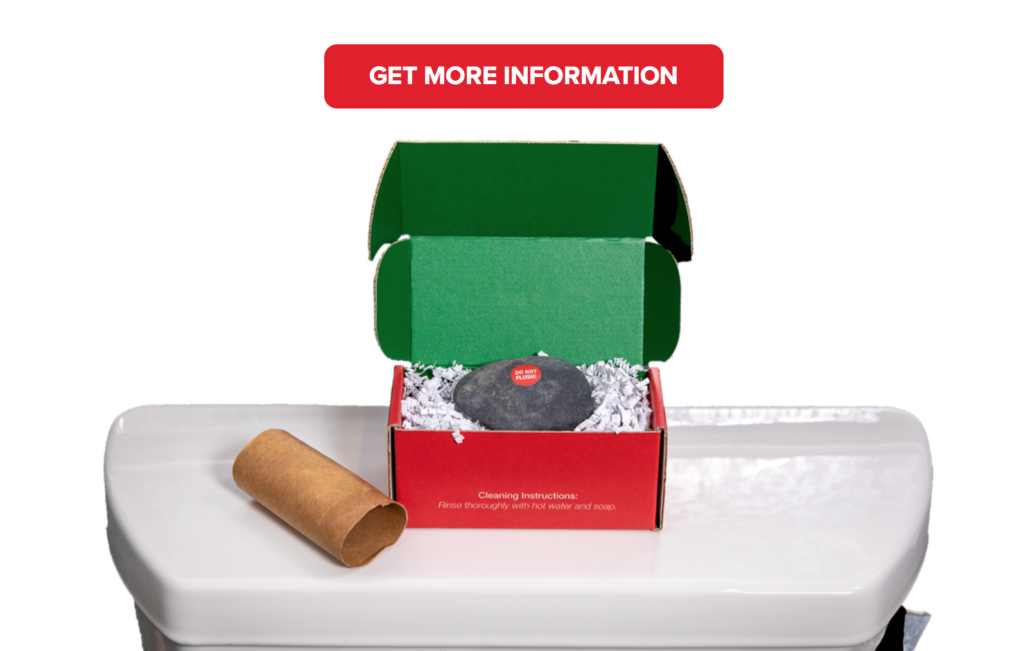 We know a few people who might seriously sign up for a meatball of the month club. 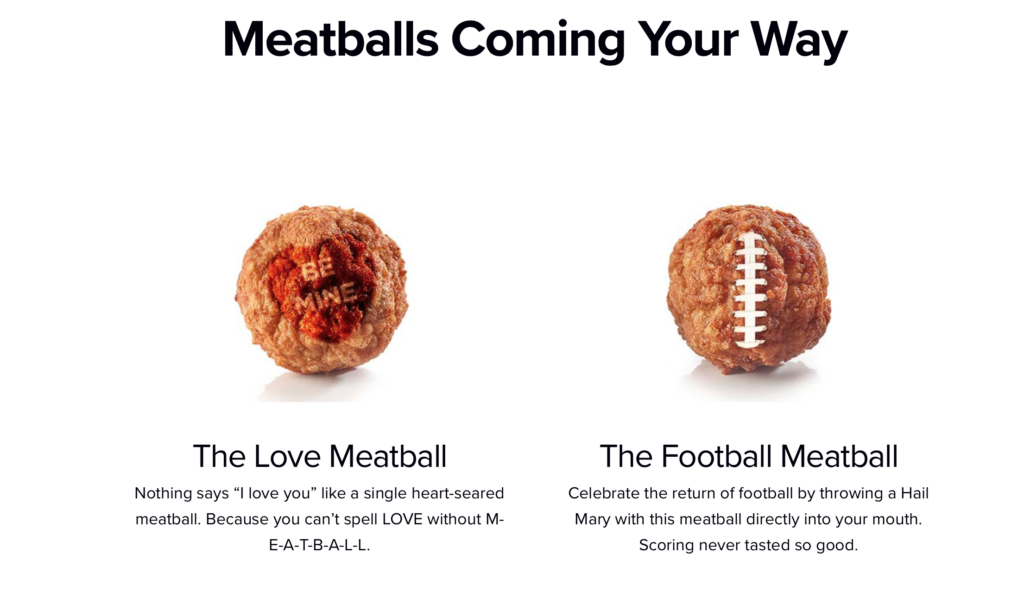 The real fun is scrolling through Twitter to see who thinks this stuff is real and worth trying.

Finally, you don’t have to choose pizza OR seltzer. pic.twitter.com/uuLSmL9Lw0

Want to smell like an old book? Actually, we know a few people who would like if this thing was real.

Meet Kobo papier. — sweet with just a hint of the musty smell of aged paper, our new signature fragrance conjures…

At least fifty per cent of this April Fool’s gag is indistinguishable from a regular Porsche commercial.

There are so many nineties details to love in this spot, so we’ll just pick three: the flying pink shapes, the mouse cleaning kit, and the multiple floppy disk installation.

Razer brings its multicolour technology to hair to create programmable hair dye. Although this could become a thing in like fifty years.