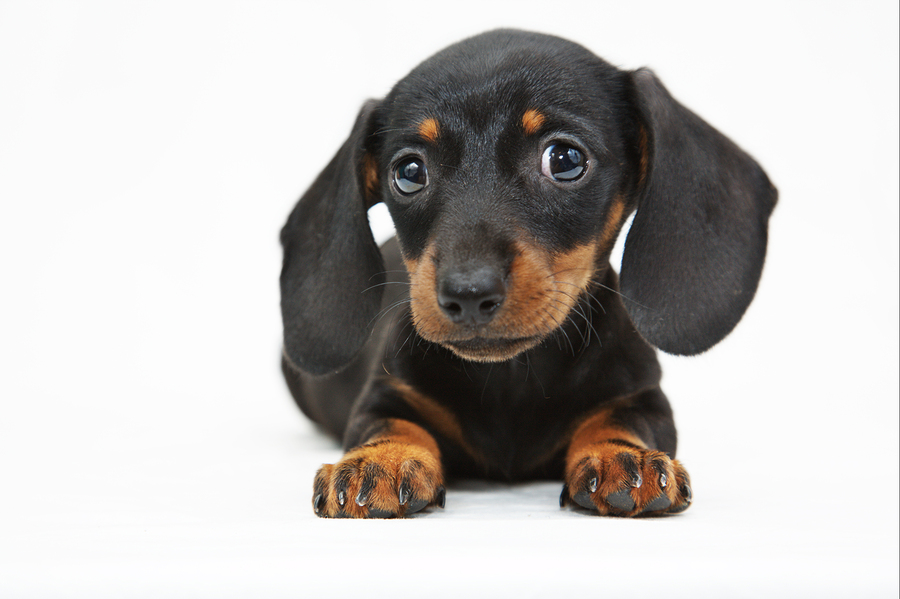 This month, it’s all about dogs, New Orleans is back in a big way, and the Burger Wars nearly call it a truce.

Time and again, brands to do their bidding and ask their followers to create content. More often than not, these campaigns result in embarrassingly low engagement. But then something like national dog day comes along, and smart brands know that it’s the perfect storm for user generated content—people are only too happy to share their puppy pics, as posh UK retailer Selfridges demonstrated this month.

And Yet More Dogs!

Speaking of pooches, Nestle Purina Canada’s online magazine is cleverly written for dogs, by dogs. Too cutesy? Hey, when it comes to people’s pets, there’s no such thing.

Is it a PR stunt or content marketing? Burger King found a surefire way to get media attention for the Peace One Day charity by asking the Clown to call a truce in their burger war. McD’s, in our opinion, missed the point entirely with its response and  (perhaps unwittingly) came out against world peace.

The Return of New Orleans

Would you believe that the city devastated by Katrina is now the number one growing city in the US? And without the big marketing budgets of cities like LA, New Orleans has grown their tourism by focusing on the “discoverer” tourist: they’ve launched blogs promoting everything besides the French Quarter, partnered with BuzzFeed to promote local restaurants, and this cool series called Behind the Bar taps into the mixology craze. Content marketing to the rescue!

Even the Onion is getting in on content marketing, with this clever video that satirizes RPG player’s propensity to obsess over their character creation. Gamers can spend an hour or more creating the perfect appearance for their character, so the Onion took things to absurd heights by asking, “Well, what if you could customise everything, right down to DNA.” Bethesda proved themselves to be good sports by playing along, and they’re rewarded with something highly sharable that has half a million views.