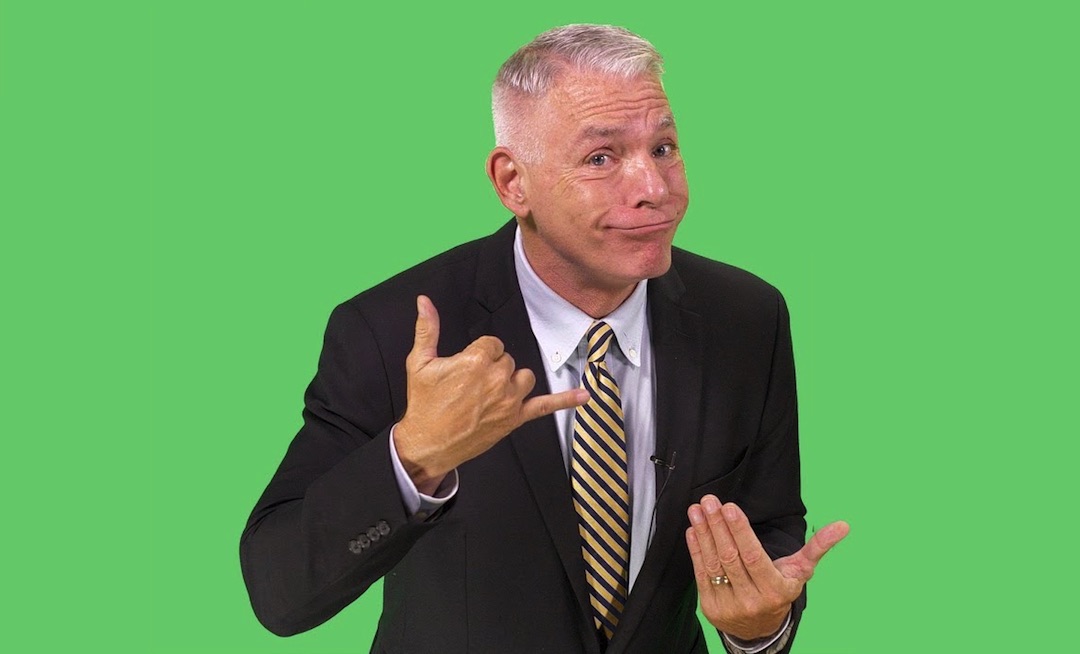 Did you miss the first half of our best-of 2018 retrospective? Check here.

The Donald Trump Presidential Twitter Library was a pop-up museum last year put on by the Daily Show, and by all accounts it was very funny. But, not everyone could make it to Manhattan for that one weekend, so they ended up turning the whole thing into a book.

The Museum of London Livestreams a Fatberg

What’s a faberg? It’s a congealed mass of cooking fat, wet wipes, and other non-flushables that end up down the drain. Municipalities spend millions of dollars on clearing this stuff annually. Last year, the Whitechapel Fatberg made headlines due to the fact that it was 250 meters long and weighed in at 130 tonnes.

Anyway, the Museum of London acquired a piece and put it on display. Then they livestreamed it. The livestream picked up a lot of traffic and inspired lots of news, spreading word of the danger of fatbergs as more people tuned in. There’s a lot of weirdness worth livestreaming, is what we’re saying.

There’s a lot of YouTube potential in the vein of ‘expert watches move/tv and comments using their expertise’. Here, LegalEagle, a law school prep service, watches Suits (and some other stuff) and talks about what they get right and what they get wrong.

Katmi Park is a national park located in Alaska, and they got plenty of user engagement by launching contest called Fat Bear Week. They created a bracket of fat bears who’d go toe-to-toe for the prize of Fattest Bear. In this case, ‘go toe-to-toe’ means ‘win votes on Facebook’. All in all, fun stuff.

Voice Over Pete has made quite a name for himself in the YouTube and video game community. He’s also made thousands from small, $50 a pop freelancing jobs. So when Fiverr banned him from their service for unclear reasons, it looked like it might be the end of Voice Over Pete. Instead, he made this fun little video and launched his freelancer career without Fiverr. Good for you, Voice Over Pete. You’re a hero to freelancers everywhere.

Bob Ross, noted painter and content marketer, may be gone, but Terry Crews is here to carry on his spirit. This 45-minute video of him working on his own Christmas masterpiece is better than any sentimental 30-second ad spot you’ll see this time of year.