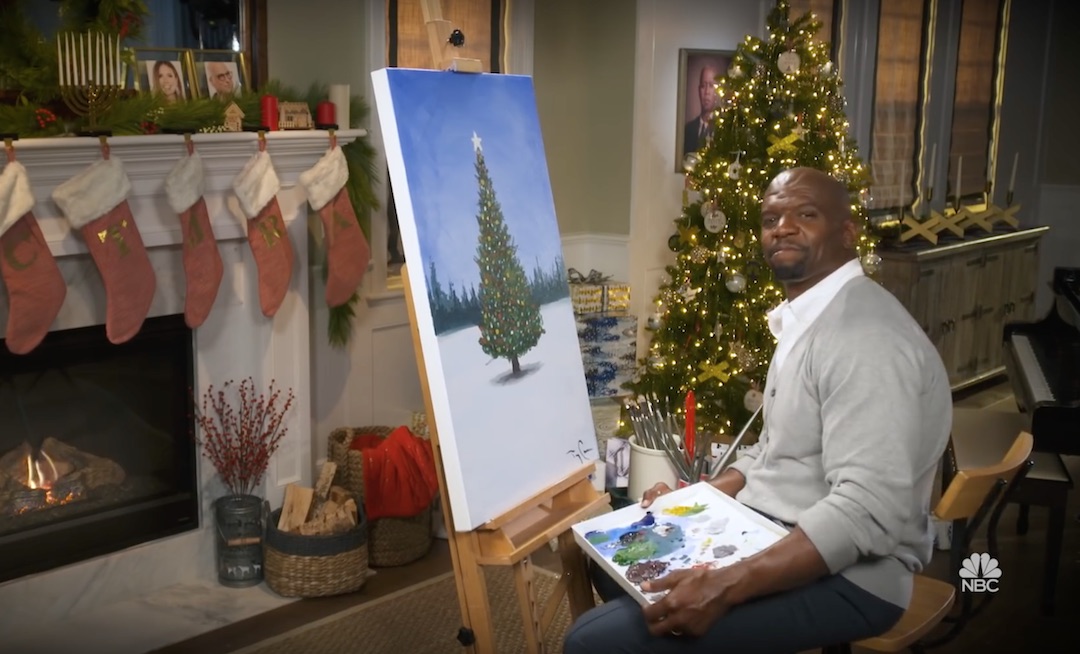 The Return of Flex Tape

Okay, here it is in a nutshell: Flex Tape is a very strong tape originally promoted in one of those bombastic TV infomercials. See here. Then a super popular YouTuber named JonTron made a pretty funny video of him reacting to the Flex Tape ad and doing funny things with Flex Tape. See here. Millions of views later, Flex Tape had become a meme and the owners were no doubt super happy about it. So happy that they handed JonTron a sack full of cash for him to create another Flex Tape video, seen below. Lesson: when you become a meme, just go with it and maybe hand out sacks of cash.

Google Science Fair Awards Show is hosted by Kari Byron, of Mythbusters, and Simon Giertz, the Queen of Shitty Robots. So the two got together and made fake brains, which they then blew up. Consider the 13-18 year olds in your life duly informed about Google Science Fair.

I’m taking a quick break from filming to tell you the best way to watch Mission: Impossible Fallout (or any movie you love) at home. pic.twitter.com/oW2eTm1IUA

It brought a lot of attention to his new movie, Mission Impossible: Fallout, and according to Google Trends a lot of people actually started to look up motion smoothing.

Terry Crews is a man of many talents who also hosts America’s Got Talent: The Champions. So here he is doing a Bob Ross style painting. This just goes to show that there’s an appetite out there for longer video content and not everything needs to be, and we hate using this word, snackable. Ugh.