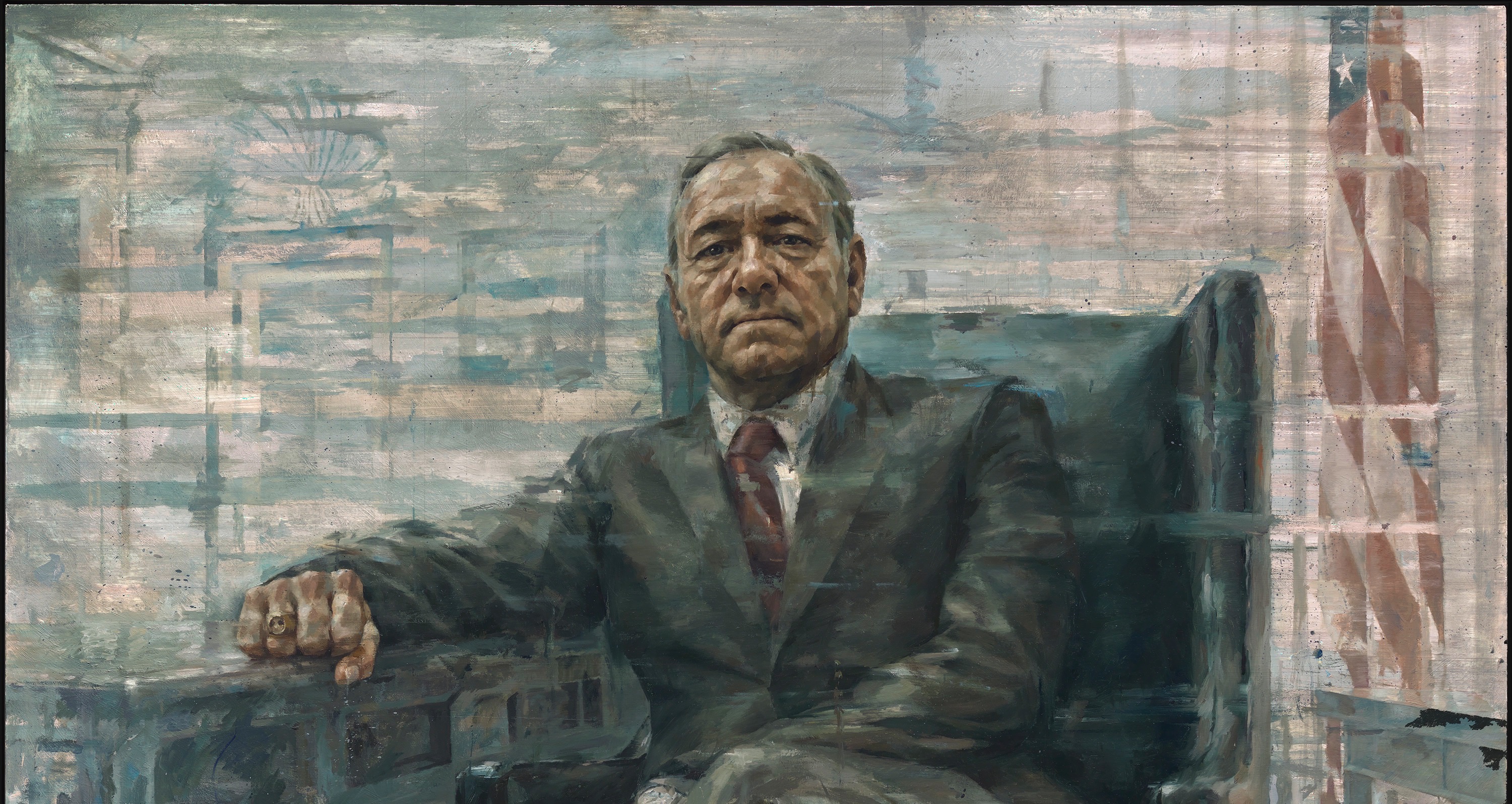 This month, Priceline embraced content marketing with digital shorts, Ubisoft decided to get VICE to make a pretty interesting documentary, and Netflix surprised everyone with content that isn’t digital.

Priceline has always been an innovative marketer, even if they did keep William Shatner around for long enough to become a punch line at his Comedy Central Roast. But even with Captain Kirk gone, they still haven’t lost their sense of humour, and just launched a series of digital shorts. They’re all news stories in the same vein as The Onion, with headlines like ‘Man Declines to Visit City Before Moving, Moves to Wrong Williamsburg’, ‘Man Skips In-Laws Visit, In-Laws Retaliate By Moving In’, and ‘Woman Skips Vacation, Instagram Account Suffers Lowest Likes Ever’. The Facebook contextual placement strategy is especially smart, leveraging user profile data to show the most relevant version. The Eastern European baby adoption one is very funny, and probably offensive to Eastern Europeans.

Hit FX series Archer is returning at the end of March, and FX decided to promote it by having three of their female leads appear in the Sports Illustrated Swimsuit Edition. Which we think is a first for cartoon characters. All three women appear on Sports Illustrated’s website, where they got the full swimsuit model treatment (i.e., pictures, article, and video short), and fan favourite Pam Poovy made it into the print edition.

This kind of creative promotion isn’t a first for the team at FX. In the past, they’ve posted nudes to reddit’s r/gonewild and ‘leaked’ risqué pictures from Pam’s phone.

Ubisoft is turning Tom Clancy’s The Division into a video game, and what better way to promote the story about life in New York after a lethal virus sweeps through than with a documentary about actual pandemics? Specifically, Ubisoft asked VICE to create a three-part documentary series examining the likelihood of Canada being hit by a pandemic, what the repercussions would be, and what protocols are in place should such an event unfold. VICE’s VP of sales, Shawn Phelan, said: “This is the type of content we like to do anyway, so to have a brand ready to support this type of high-quality documentary is huge for us.” It’s actually a pretty interesting series; if you have a few minutes, you should certainly check it out.

JetBlue Ask Passengers to Make Peace in an Election Year

Divisive US election coverage grating on your nerves? Well, JetBlue decided to show us all that people respect each other and can reach consensus. They offered 150 passengers aboard a flight from Boston to Phoenix free travel certificate (worth about $300 each), but only if everyone on board could agree on a single destination. Somehow, we doubt that Murfreesboro won.

Netflix Gets Highbrow With Portraiture

When you think ‘content marketing’, you probably don’t think of the Smithsonian Portrait Gallery in Washington DC. And yet, should you visit, you can find a portrait of Frank Underwood, the scheming anti-hero in acclaimed Netflix series House of Cards. The presentation of the portrait is certainly worth watching; the real world sure seems more fictional than it used to be.