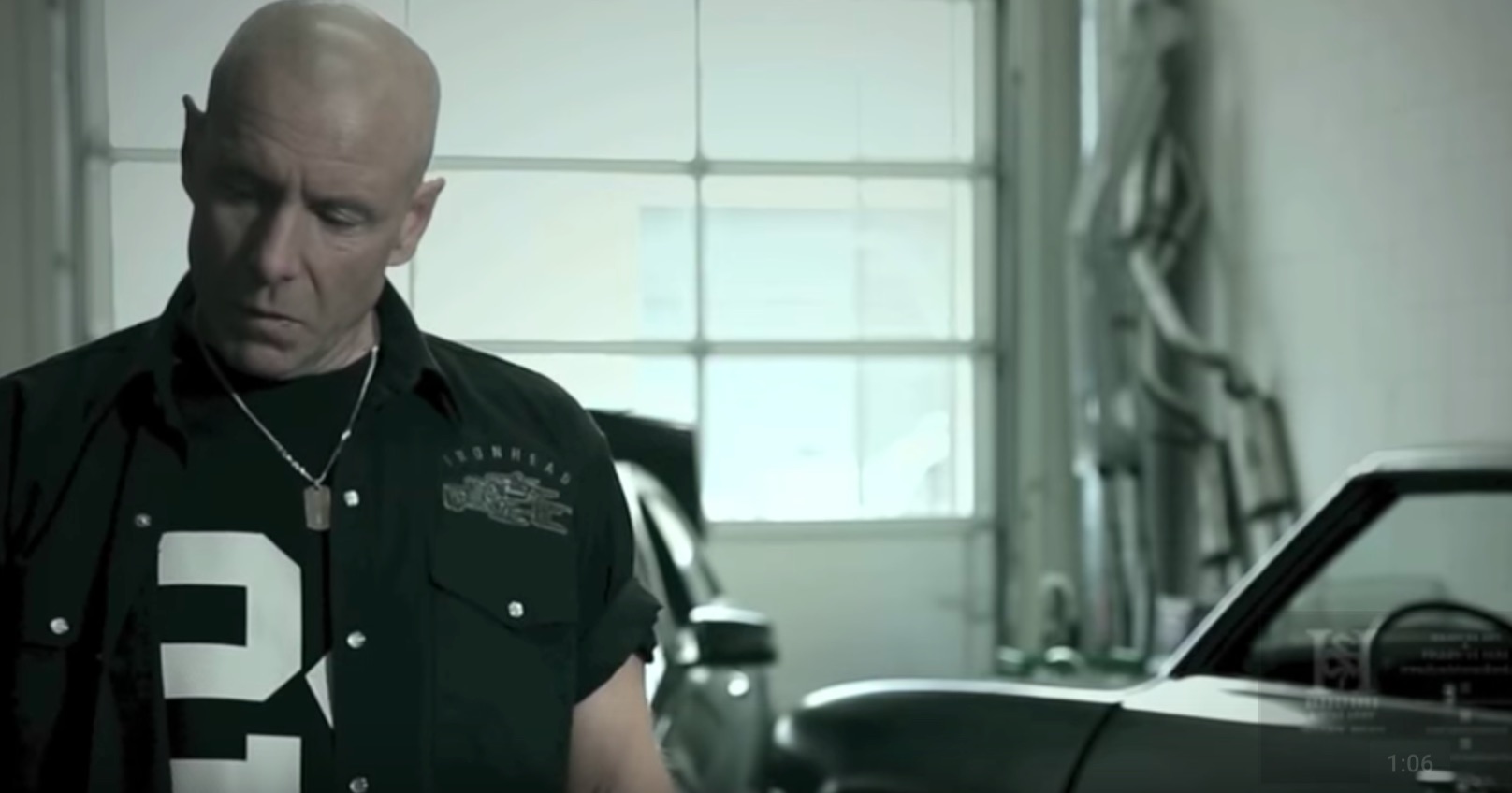 Last month, we saw the Hydraulic Press Channel finally get some sponsorship, a bronze statue of a fearless girl light up the internet, and more episodes of the Power Rangers than a human realistically should.

The new Power Ranges movie came out at the end of March, and to celebrate, Amazon streamed 800 episodes of the franchise on Twitch. Lionsgate, the new movie’s production company, didn’t pay Amazon to do that or anything. Actually, no money changed hands at all. Rather, Amazon, the owner of Twitch, streamed all that Power Rangers content (17 days worth) highlight the fact that Twitch is about more than videogame streaming. (But we already knew that from the time they streamed Bob Ross.) We also didn’t know that Power Rangers had 800 episodes. We’re impressed with the former, not so much with the latter.

Nintendo’s new Zelda game, Breath of the Wild, came out in March, and not only is it constantly selling out, it’s driving sales of Nintendo’s new console, Switch. Which is pretty much always sold out. So how do you keep customers who can’t get their hands on the new product hooked? Well, Nintendo released this three-part series about the making of Breath of the Wild. We think this is a good lesson: if your product has a lot of scarcity, you can keep your prospective customer’s attention with some free content. Maybe you’ll even add to the list of customers waiting to buy from you.

When most bands set out to drum up attention for their new albums, they release lyric videos, do radio spots, cover other songs—all perfectly normal and rational ideas for content marketing. After all, they already have a bunch of content, they just need to repackage it, right? We’re on board with that, but if everyone’s doing it, you need to do something a little different to stand out from the crowd. That’s why the Headstones released a series of videos that, on the surface, look like explainer videos about how to get record contracts or learning communications skills. Not quite what they’re really about, though.

What, you’ve never heard of the Hydraulic Press Channel?  For months, it languished on Youtube,  a project of some rando Finn crushing things with his hydraulic press (he owes a debt to Blendtec’s Will It Blend?). Then Reddit discovered it, and now the guy gets millions of views per video. Anyway, Idesco wanted to make the point that they have the world’s strongest RFID tag reader, so they sponsored this video where the Hydraulic Press Channel crushes one of their readers. The lesson? You don’t always have to create your own cool content. You can find someone already creating cool content and just pay them to make it for you.

We’re going to have more on this later, but we’d be remiss to not talk about State Street Global Advisors and their bronze Fearless Girl statue. Basically, the world’s third largest asset manager is going to make a bigger point of getting companies to increase their gender diversity. They sent a letter to 3,500 companies asking them to put more women on their boards (though State Street has a lot of work to do in with their own board in that regard). Now, that would barely merit a mention in most news sites, so they also commissioned a bronze statue of a fearless little girl, put her in front of the Wall Street bull on International Women’s Day, and 48 hours later there was a change.org petition with 2,500 signatures to make her a permanent edition to Wall Street. It’s now up to 36,000. Like it or hate it, Fearless Girl is content marketing that gets attention.