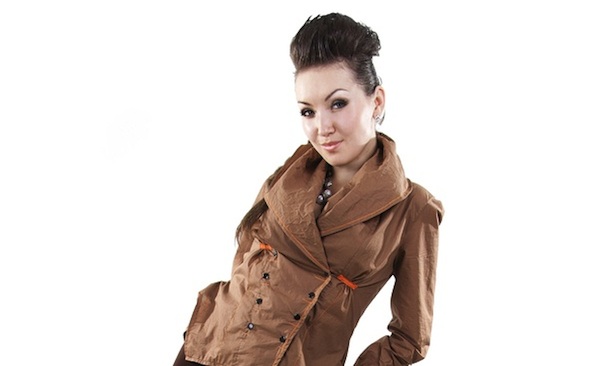 These Are The Twitter Users We Know We Know

Old-timey prospectors would crouch for hours in freezing streams, hoping to find morsels of gold in their pans. When I’m on Twitter I feel like those grizzled old guys. I spend hours panning my timeline, hoping to find something interesting, relevant, or just plain entertaining. More often than not, I come up empty-handed. But like those prospectors, I keep at it.

In my hunt for gold, I’ve noticed five kinds of Twitter users – let’s over-intellectualize this and call them “genera.” This list is by no means exhaustive, as it merely reflects the users I follow. (Your additions to the list would be appreciated.)

The Tweeting-‘Cause-We-Have-To: These Twitter users post on a regular, pre-arranged basis. Every day they’re checking off the Twitter box on their communications plan. They’re there ‘cause their agency or communications consultant or 21-year-old niece told them they have to be. The result is usually just dull, but occasionally it’s cringe-inducing…or disastrous.

Consider the Corporate Brand subgenus, who, in an effort to “join the conversation” in social, instead looks like they’re showing up at a party they’re not invited to. And they’re really just there to adapt their advertising to social. This results in ridiculous attempts to “engage” users that are often insulting to the average user’s intelligence.

If my dishwasher starts talking to me, get me to rehab.

The Publicist: Twitter is God’s gift to the PR industry. With it, PR pros no longer have to wait weeks for media monitoring reports to prove their worth to their clients. And in their hands, the “@“ symbol is a virtual bazooka to fire their clients’ messages into the timelines of (questionable) “influencers” like the Social Media Rock Stars (see below) and journalists to whom they’ve never spoken.

Lesson: If you want to pitch someone, don’t do it publically on Twitter. Doubly so if they don’t follow you.

The Social Media Rock Star: You know those suckerfish that attach themselves to sharks to survive? Well, self-ascribed Social Media Rock Stars (SMRS) are like those fishes. And the sharks? Publicists and Corporate Brands. To their credit, many SMRS are true digital natives. They grew up online. They manage to eke out a living in social media and supplement their income by overstating their influence. Most likely of all the genera to “play for pay,” you can count on this group to tweet about the latest promos from fast food or electronics brands, cleverly working whomever they’re shilling for into everyday tweets (I don’t have a problem with that, as long as they are transparent about it – and they usually aren’t.) Side note: SMRS like to fluff each other’s tweets.

Lesson: If you’re tweeting for pay or swag, say so. Users will respect your transparency.

The Social Media Marketing “Expert”: Unlike the Social Media Rock Star, this group grew up in a simpler time (ahem). We…I mean they…are now forging careers in the Wild West of social media marketing and turn to Twitter to demonstrate their chops. The most perfect examples of this group have profiles that include terms like “TEDx Toledo Speaker,” “serial entrepreneur,”  or “Disruptor,” accompanied by a photo of them enthralling a TEDx audience in Toledo or the front cover of their most recent self-published book. But dive into their list of 53,000 followers, and you’ll see that many of them are Indian or Russian bots, who surprisingly, never engage with them.

The Value-Adder:  I have come to conclude this is the smallest of the Twitter genera. These are users who create original, engaging content I want to read and share with my followers. There are the big names like Bill Maher and Steve Martin and brands like Old Spice and Uber, but they have paid writers to back them up. But they are doing it right nonetheless.

Brands in social media must provide their audience with value, such as entertainment. Old Spice gets it.

Then there are those who write their own stuff every day, taking time to think about their audience and inject their own thoughts and feelings into the tweet.  You actually get to know the real person over time. Many of my real-life friends are in this group, as are writers and journalists like @matthewi, @ddale8, @acoyne, who feed my addiction to real news.

Lesson: Be true to who you are in social media. And make your tweets about your audience and not you.

Did I miss any? Please add them here.

Thanks to Hilton Barbour (@ZimHilton) for his invaluable contribution to this piece. Follow him because, like me, he aspires to be a Value-Adder. I think that’s a noble goal.