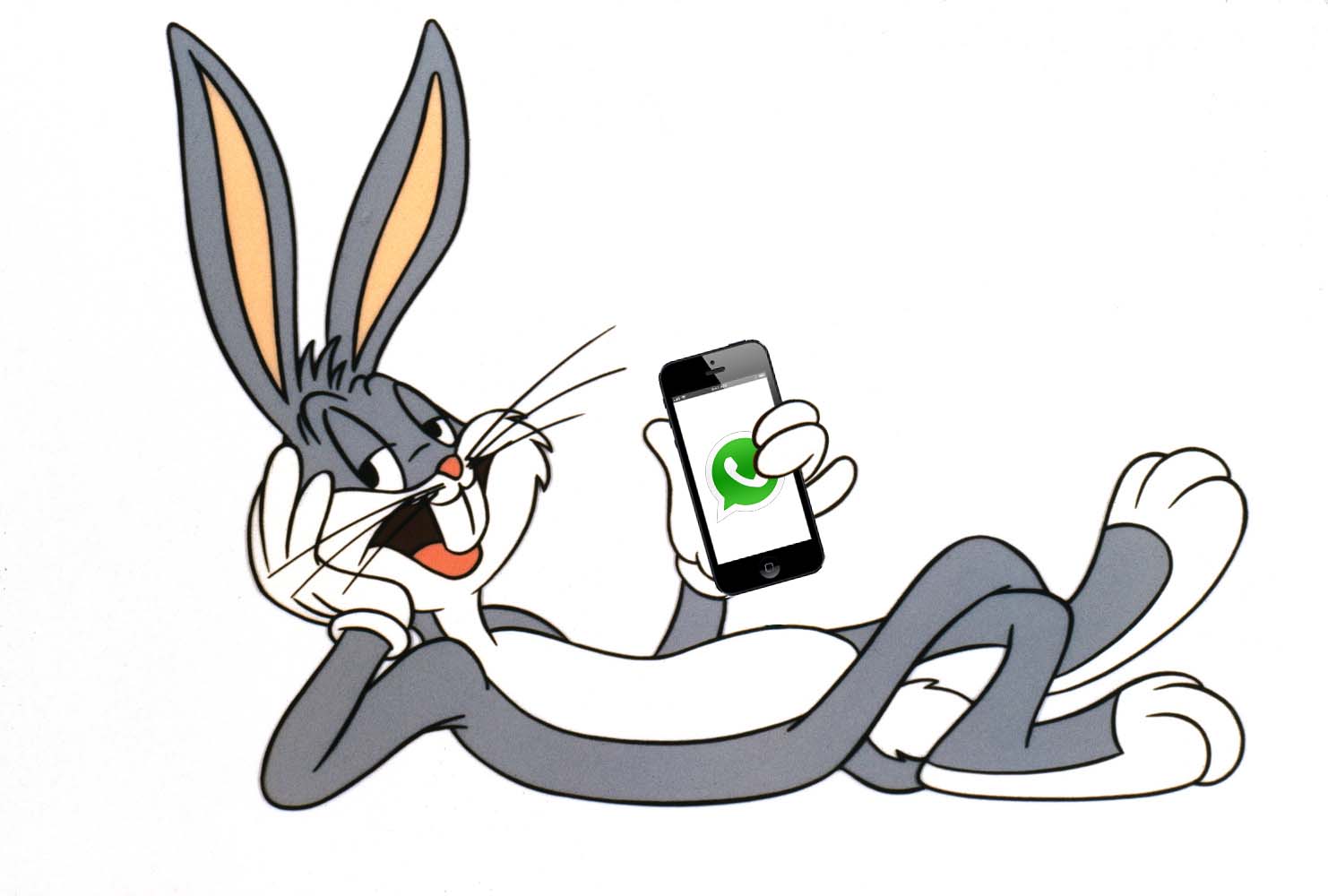 One Day We’ll All Have this Button on Our Content.

A couple of times this year I’ve spoken on content marketing to a night class at U of T.  Each time I polled the class about the social apps they use. When I ask about Whatsapp, I’ve noticed an interesting phenomenon. One-quarter of the class shoots their hands up with that insolent “yeah-well-duh” look.  And then there are more than a few who look at me blankly, like I’ve just spoken in tongues.

Whatsapp is the world’s largest social messaging app (IP or OTT messaging, as opposed to the SMS messaging provided by telcos). It’s the one that Facebook acquired for a gargantuan sum of money earlier this year. It has some 500 million users sending 50 BILLION messages a day. Combine that with Facebook’s own messaging volume and you’ve got a company that rivals the total SMS volume of all the world’s telcos. Combined.

Yet a lot of us here in North America have never heard of it.  Especially those of us who have never gone abroad, or who don’t have relatives and friends abroad.  That’s because Whatspp users are mostly in South America, India, Europe and Africa.

But make no mistake, we’re going to hear lots more about these IP messaging apps in the next year. For one thing, they’re growing exponentially, as more users realize that IP apps can save them money on their phone bill. And they’re more fun to use, as the user data proves.  While the total number of IP messaging app users is just one-third of the total number of SMS users worldwide, chat app users are messaging fiends, sending an average of 30+ messages per day, versus 5 for the average SMS user.

OTT Messaging apps are growing with a bullet.

So what does that have to do with content marketing?  Some publishers have already found that Whatsapp can be an important way to achieve reach. USA Today recently discovered their WhatsApp sharing button accounted for 18% of total sharing activity, 5% more than Twitter (but significantly less than Facebook). BuzzFeed is already seeing more shares to WhatsApp than to Twitter on iOS.

For a platform that no one’s heard of, those are pretty impressive numbers, and with Zuckerberg et al now in charge, they’re bound to grow.