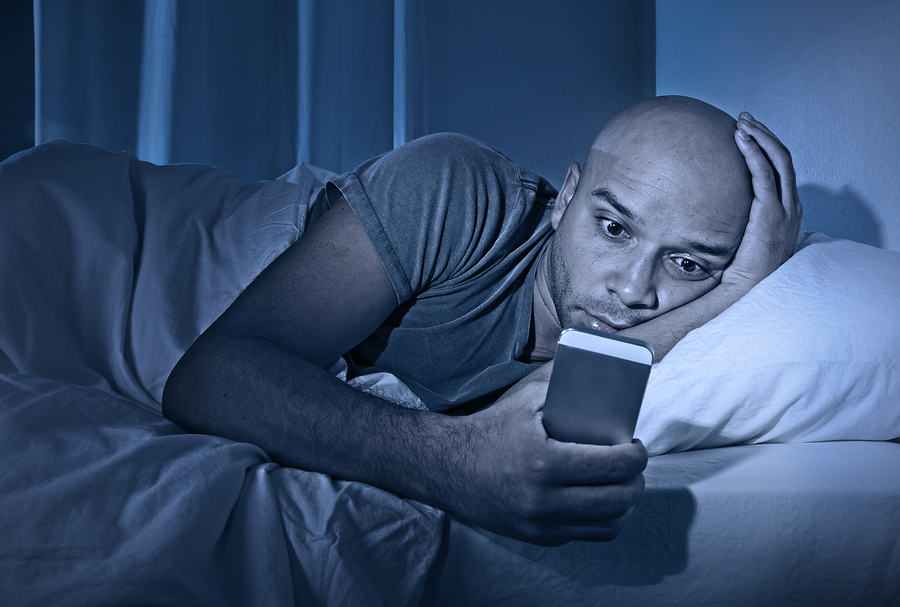 Mobile friendliness has long been a factor in Google’s ranking algorithm, with sites that are optimized for mobile devices favoured over those that aren’t.  But that ranking factor has, until now, been fairly limited in its impact.  As a consequence, many brands have been asleep when it comes to adapting their websites for mobile users, despite the fact that the volume of mobile traffic globally has been skyrocketing.

But on April 21, those brands are getting a wake-up call.

Back in February Google announced that on April 21, their ranking algorithm will not only tag your site as mobile friendly, but will also use that tag as a contributing factor in ranking your site higher in the search results. Somewhat ominously, Google said this change will have a “significant impact” in mobile search results. In fact, one Google executive said the upcoming changes will be more dramatic than the two recent major updates, Penguin and Panda.

The good news is that this change will not, according to Google, affect your ranking in desktop searches. The bad news is that mobile now accounts for about half of all searches.

So What Should You Do?

Check to see if your site is “mobile friendly.” Google has released a handy online tool which allows publishers to see if their websites are just that. The test results are binary, meaning your page is either mobile friendly (or as Google calls it “awesome”) or it’s not. There’s no in-between. Google Webmaster Tools also contains a Mobile Usability Report which examines your website as Google sees it and identifies any errors it encounters.

According to some pundits, responsive is best in terms of a design strategy to ensure your site is mobile friendly.  Websites that redirect to a mobile subdomain also appear to be okay, according to this excellent source.

That said, Google shouldn’t be your primary motivation for getting your site shipshape for mobile — it should be your customer. She’s already embraced mobile and according to Comscore now spends almost as much time on her mobile as she does on desktop PC.