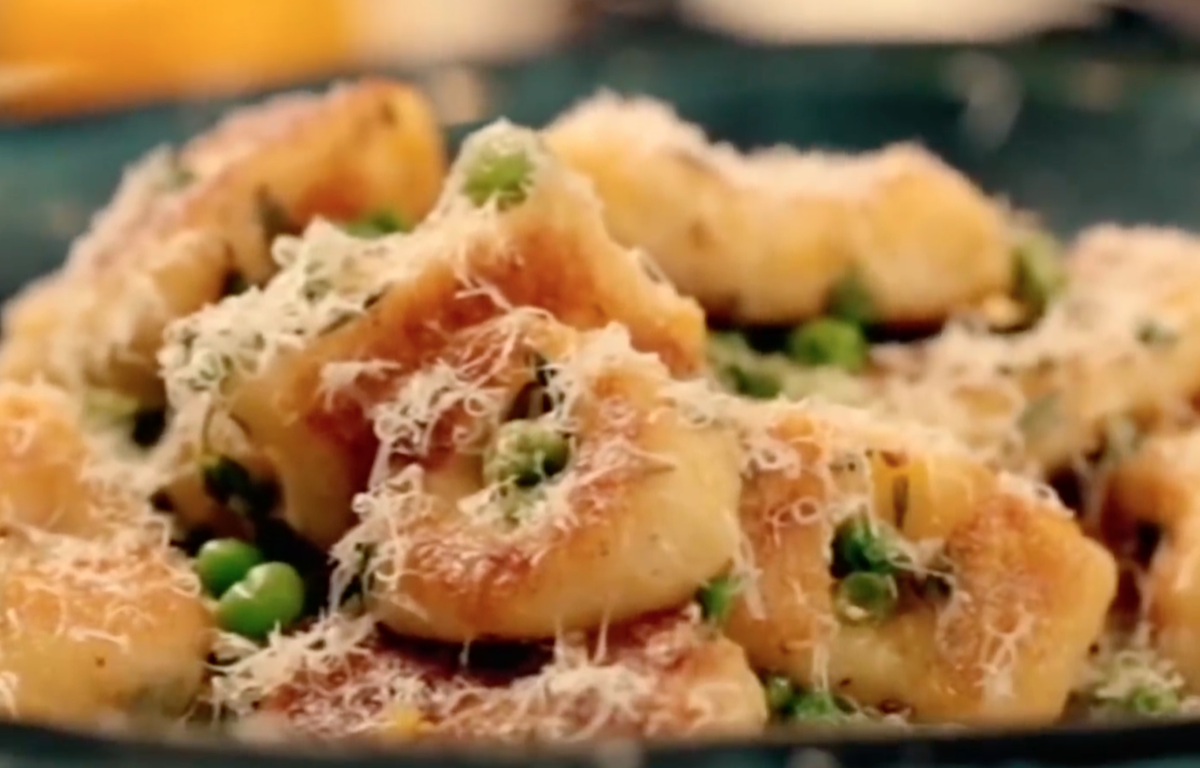 This is Gordon Ramsay’s recipe for homemade gnocchi.

It’s a pretty killer recipe. So killer, in fact, that we’ve baked potatoes just to make this gnocchi. As a piece of content, it clocks in at five minutes, it’s easy to follow, and three million people have seen it. Not great, not bad.

What you may not realize is that this video, published in 2014, is repurposed content. It’s actually cut out from a 2012 TV show called Gordon Ramsay’s Ultimate Cookery Course. Originally airing on the UK’s channel 4, the show got good ratings and has had a life in syndication on other networks. But two years later, it made sense to use parts of it for other purposes, so pieces ended up on Ramsay’s YouTube channel.

But it doesn’t stop there. When the original show aired, Ramsay also released a cookbook also called Gordon Ramsay’s Ultimate Cookery Course. All the recipes Ramsay used in the show got repurposed to create the book—or perhaps it happened the other way around. In any case, Ramsay made sure to extract as much value as he could from every piece of content created. And, of course, you should too.