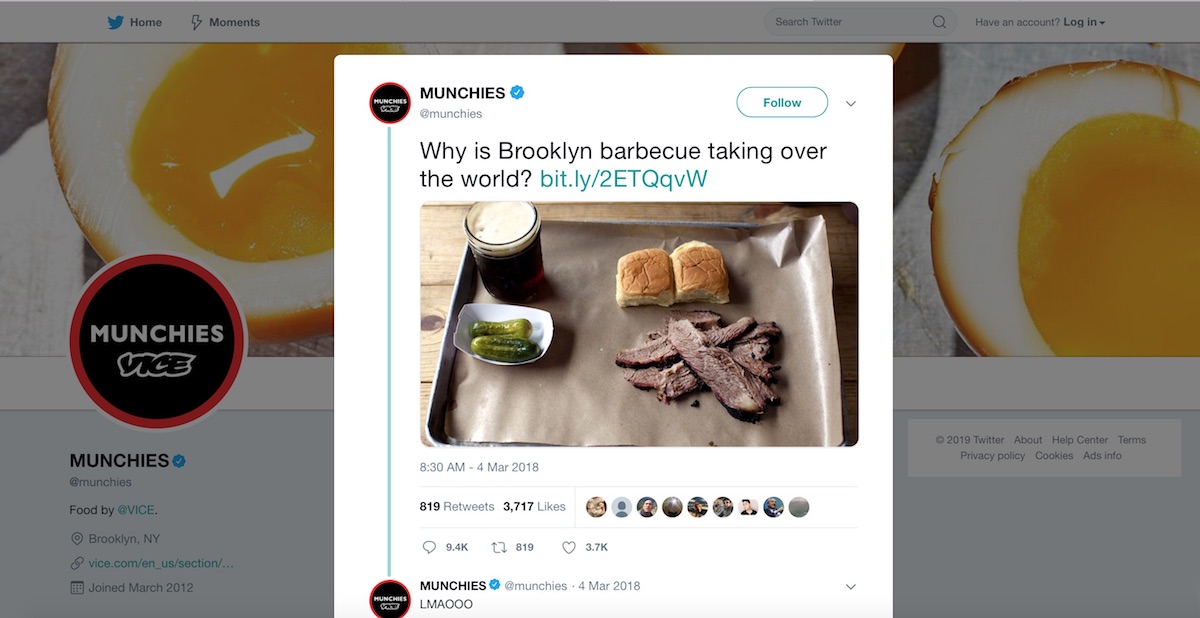 How do you know if you’ve done a bad tweet?

Sometimes it’s hard to know if you’ve written bad social media copy. However, Twitter can make it pretty easy for you. Basically, the rule is this: if you have a 2:1 ratio of replies to likes/retweets, you’ve probably screwed up. The greater this gap grows, the worse you’ve done. We actually wrote about this earlier this year, when Senator John Cornyn, a man best known for comparing gay marriage to sex with a box turtle, fell afoul of the ratio. The concept has started to enter into mainstream consciousness. In fact, Merriam-Webster is paying attention to the word “ratioed”. They haven’t entered it into their dictionary yet, but they may in the future. So here are a few examples of bad ratios on Twitter. Todd Starnes, a guy who whines on Fox News, asked a question that got a little love but a lot of vitriol.

Parents, what would you do if your child lectured and ridiculed a U.S. Senator on national television?

Here’s purported economist Panos Mourdoukoutas telling the world to replace libraries with Amazon. Many of the replies he received were fairly well-written. This little disaster even got written up in papers such as the Washington Post.

Amazon Should Replace Local Libraries to Save Taxpayers Money via @forbes https://t.co/weDGYAqjTS

Here’s Munchies trying to make the case that Brooklyn style barbecue, whatever that is, is going to take over the world. With this very sad looking brisket. Somewhere in Texas, Daniel Vaughn had an anger-induced aneurysm.

Why is Brooklyn barbecue taking over the world? https://t.co/aiemJpWxZw pic.twitter.com/dGPyQ7X912

Here’s a classic. United Airlines tries to apologise for assaulting a doctor and getting filmed in the process.

And here’s Chris Cillizza, a CNN commentator and professional contrarian. He seems to take perverse glee in annoying the Twitter masses. As a result, he gets ratioed pretty frequently.

I ask again though: Why can’t Trump be praised for delivering a good speech full stop? https://t.co/vvV7eMavsJ

Here’s a fun fact. New York magazine says that Paul Ryan is, scientifically speaking, the most hated man on Twitter, thanks to his consistently ratioed tweets. We doubt he cares, but it’s still funny.