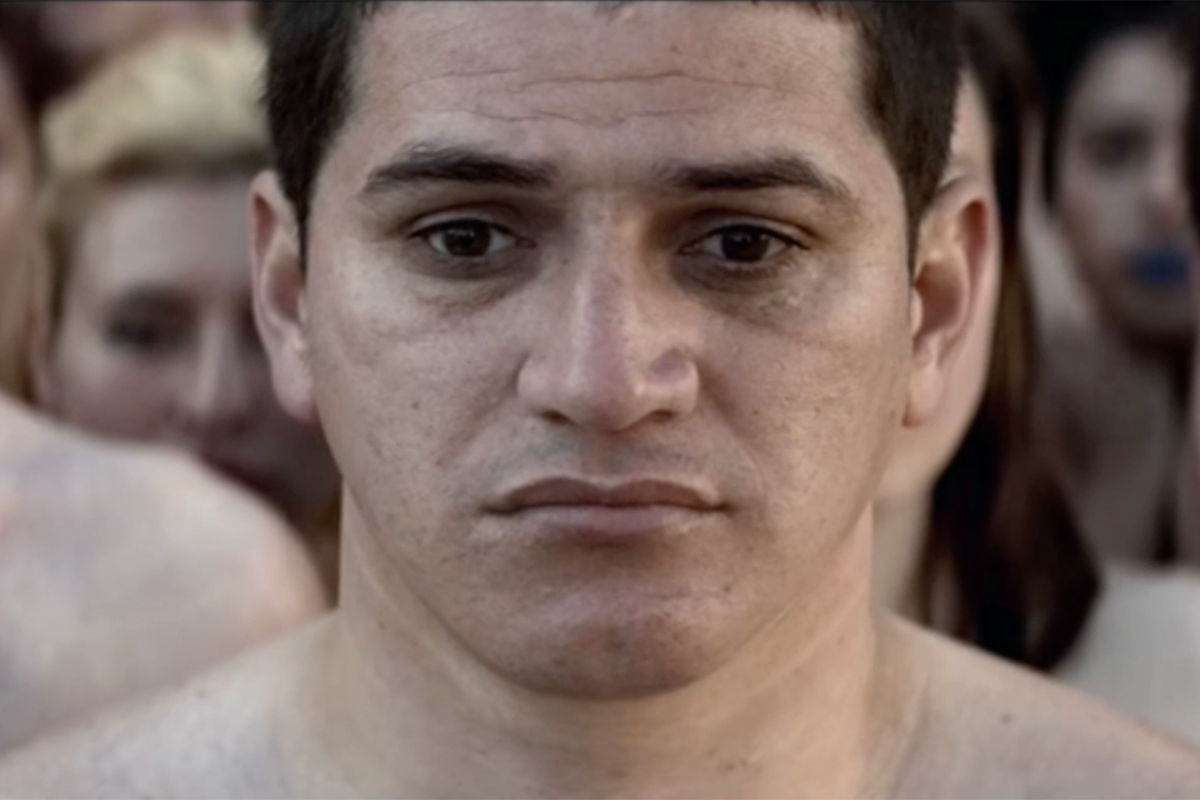 This month in our round-up of the best content marketing: The return of BMW films, Vox goes travelling, and Airbnb launches a contest for one night in Dracula’s castle.

Dude Perfect Gets a New Office

Oh, and a video introducing said new office is sponsored by Ruffles. Dude Perfect rakes in millions of views every month thanks to their winning combination of humour and trick shots. In fact, we’ve featured them before in our best content marketing round-ups. Who wouldn’t want in on that?

Back in 2000, long before YouTube made video content online so easy, BMW made a series of short films called The Hire. These were no ordinary car commercials. They were high-quality action films that led many to figure out how to download videos off the Net. In fact, the very first series had episodes directed by John Frankenheimer, Ang Lee, Wong Kar-wai, Guy Ritchie, Alejandro González Iñárritu. Here’s a fun game: guess how many Oscars those names represent.

Anyway, the series has returned. The first episode of The Escape was directed by Neill Blomkamp and still stars Clive Owen. Lots of stuff gets blown up real good.

Spencer Tunick is an artist known for massive installations involving lots of naked people. He and the Bogotá Museum of Modern Art (MAMBO) wanted to create a piece of art to encourage Colombians to put decades of conflict behind them, so Johnnie Walker helped make it happen and filmed the whole thing. Why? Because Johnnie Walker has used the slogan “Keep Walking” since 1999, and they’ve spent 17 years linking it to positivity and progress.

You’re probably familiar with Vox, the stand-alone news site. What many people don’t realise is that Vox is part of a family of brands including Eater, Curbed, the Verge, and more. Well, they’re adding yet another site to their stable of brands: Meridian, a travel website fully funded by Chase Sapphire Reserve. So why is Chase buying an entire site from Vox? Well, not only does Vox have the expertise to create bespoke content, they already have data and analytics tools, publishing software, and a network of readers through its other publishing efforts.

The Night in Dracula’s Castle

How did Airbnb create a boatload of press? Well, they arranged a Halloween contest that promised two lucky winners two days and one night in the castle that inspired Bram Stoker’s Dracula, complete with airfare to Transylvania and horse-drawn carriage to said castle. After scores of articles about the contest, Airbnb doubled their coverage with stories about the brother and sister from Nova Scotia who won and ended up sleeping in coffins after being hosted by Bram Stoker’s great-nephew.