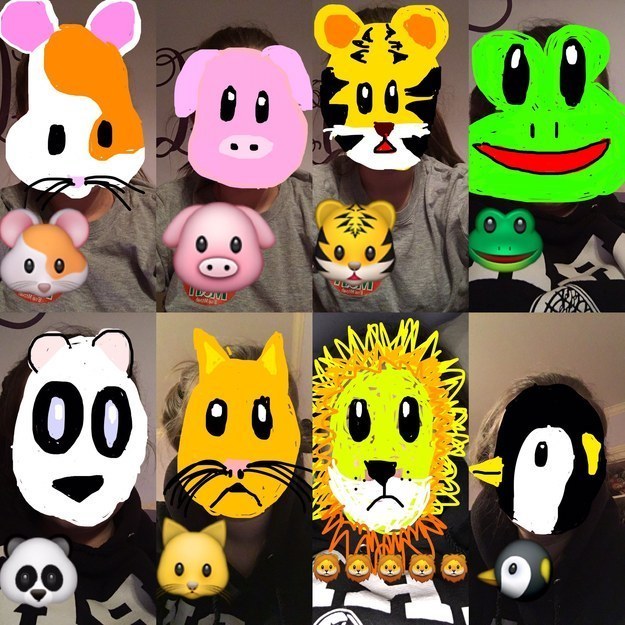 Twas was a cold long weekend, but the content marketing news never sleeps.

Facebook has begun rolling out its live streaming feature to US users. Unlike Twitter with it’s Periscope app, Facebook has a taken a measured approach to rolling out the feature, initially making it available only to celebrities in mid-2015, and later in the year to verified Pages (the ones with the blue button). Which means Canadian marketers will have to wait. We’re not that bothered, however, as we believe live content is something only the most adept and well-funded of content marketers should undertake. As with any live broadcast, it’s very hard to do well, and even harder to find a large and viable audience to justify the effort. Unless your Drake, or possibly Norm Kelly, there’s a very good chance you will count your viewership on your hands and toes.

Of course, there’s alway a social media expert out there who will counsel you to jump on the “next big thing” in social, even if it makes no business sense at all.

Late last week, Snapchat and Viacom signed an exclusive advertising representation deal. The struggling media giant will essentially become Snapchat’s ad sales department, with the hope that it will strengthen its weak position in digital media, while allowing Snapchat to focus on other things. We shook our heads at this deal, as they rarely go well.(For one thing, clashing corporate cultures meant the deals never stood chance from the start.) Facebook has done several of them, including one with Interpublic Group back in 2006 that involved the advertising holding company taking a 0.4% stake in the fledgling social network. The other was with Microsoft, signed at roughly the same time. Both deals went badly, though IPG did make a killing on the Facebook shares.

Speaking of Snapchat, read this fascinating Buzzfeed story on the lessons a teenage girl (the platform’s dominant demo) can teach you about the platform. No matter your age, you will feel old. Very old.