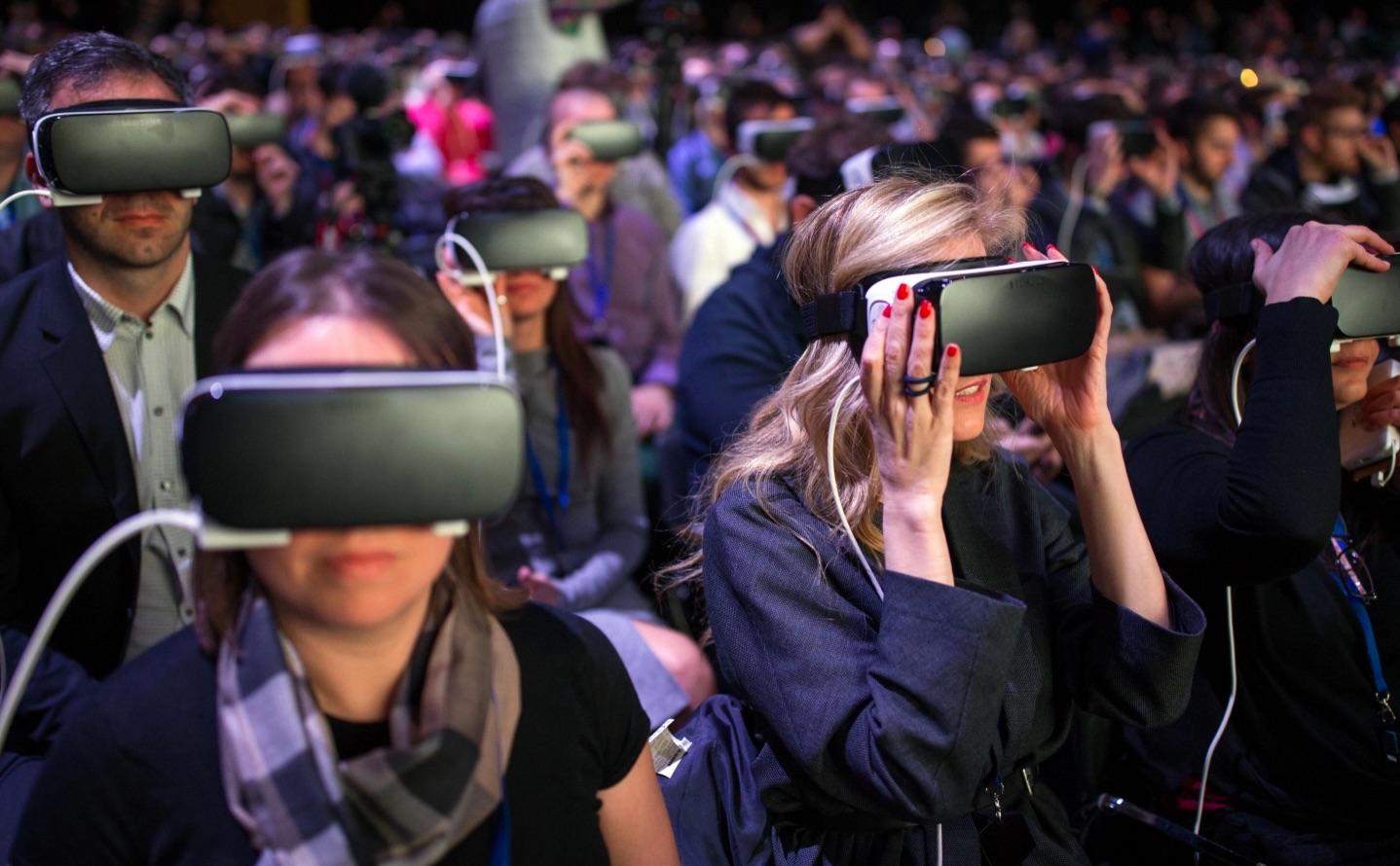 Virtual reality. Emojis. And more on how bad mobile ads are.

Blog post, infographics, video…as if you don’t have enough content types to worry about already. Well brace yourself, if you believe the hype (and Mark Zuckerberg) at this year’s Mobile World Congress, virtual reality content is about to explode.  According to Facebook’s founder, this is not some sort of Total Recall-esque sci-fi fantasy; it’s real, and it’s already spectacular. In fact, Facebook says they already have more than 20,000 360 videos on the site, and that people have watched more than a million hours on Samsung’s Gear VR.

And finally today, let’s take a moment to crap (once again) on mobile banner ads.  At a discussion at that same mobile congress, a high powered (and highly paid) panel concluded that “though marketers are prioritizing mobile marketing and increasing their budgets, they are failing to establish good connections with consumers”.  In other words, stuffing hard-to-avoid-and-easy-to-accidentally-click banner ads onto smart phone screens is pissing mobile users off.  Even worse, increasingly popular (with advertisers) video banner ads eat up data allowances, which just breeds more contempt.

Is it any wonder why ad blocking is on the rise? And why content marketing might be the best way to reach the mobile consumer?