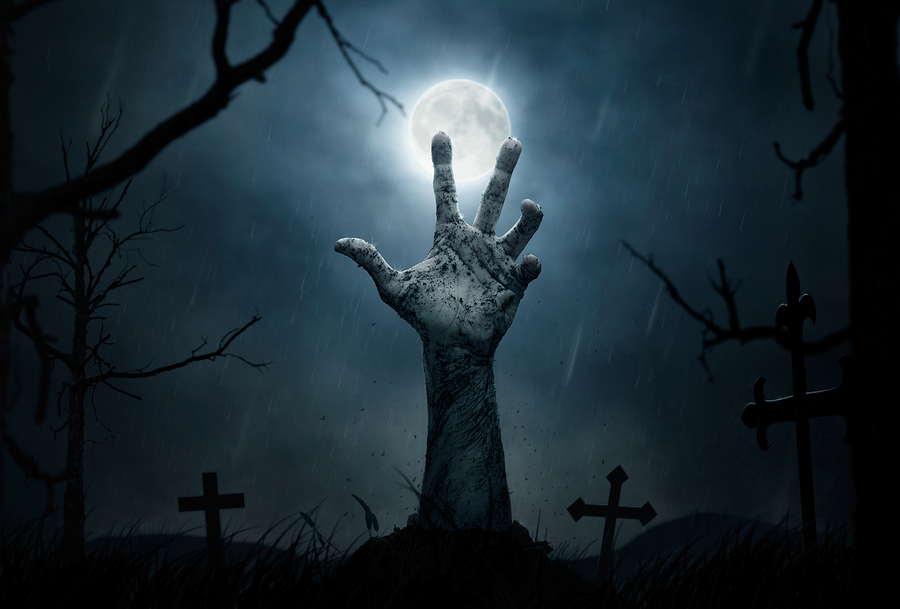 Tablets are dead, Blackberry gets kicked again, and LinkedIn fights back.

Here are three things we think content marketers should know on this snowy March morning.

In a rather bald headline late last week, TechCrunch declared the tablet market dead, at least as far as consumers are concerned. Why? First, people don’t upgrade tablets like they do their smart phones. That iPad Mini you bought two years ago still works just fine for reading digital magazines (if you still use it at all).  But perhaps more importantly, smart phones have gotten bigger. Why buy an iPad when you’ve already got a iPhone 6Plus?

On a related note, this is just more bad news for the ailing Toronto Star, who inexplicably bet heavily on a tablet reader in 2015, and continues to pour money into it in a delusional effort to get 180,000 users this year.

Speaking of ailing Canadian companies,  WhatsApp announced that it would stop supporting Blackberry’s OS. Not that anyone in North America cares. But in the rest of the world, where Blackberry still manages to sell phones, and where WhatsApp is the juggernaut messaging app, it’s a pretty big deal. And it likely means that Blackberry is going to have to adopt the Android OS.

Finally LinkedIN has had a bit of rough go of it lately with weak earnings reports, analyst downgrades and an investor backlash. But the company is fighting back, and is going all in on content marketing. Two weeks ago the company shuttered its display ad business, saying it’s going to focus on sponsored updates.  This week, the company announced a new feature that will be very appealing to B2B content marketers – the ability to target up to 30,000 specific companies in a sponsored update campaign. Think of it as Facebook’s custom audiences, but for companies.