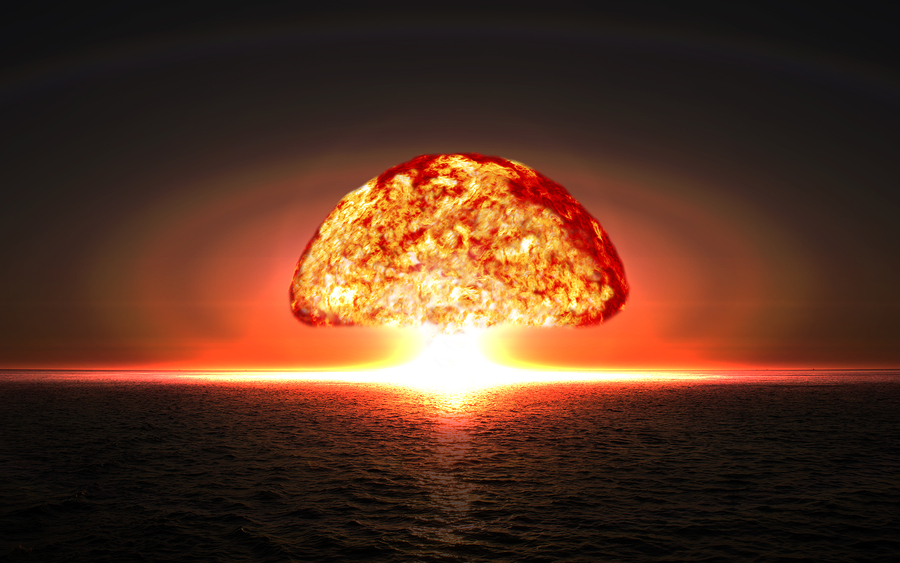 In a lengthy Facebook post, Mark Zuckerberg announced last week yet another change to the News Feed algorithm, the second significant one in as many months, and the umpteenth tweak since the platform launched almost 14 years ago.

Even though his post was short on specifics, it felt significant. This change would make us feel better about our News Feed experience, he said, because that’s what we really want from our News Feed experience. That’s benign enough. But buried at the bottom of the post was one sentence that caused news publishers, marketers and Facebook investors alike to collectively crap their pants.

“…by making these changes, I expect the time people spend on Facebook and some measures of engagement will go down.”

News publishers went apoplectic. Marketers predicted the end of Facebook as an ad platform. And investors headed for the lifeboats.

Is The Worry About the Facebook News Feed Change Justified?

The answer, it seems, is it depends.

In an interview with Wired this weekend, Adam Mosseri, the Facebook executive responsible for News Feed, confirmed that this was indeed bigger than the average tweak. He provided crucial detail on how News Feed would be changing – it’s well worth a read. Mosseri says the algorithm will soon prioritize “meaningful human interactions” above everything else. And by that, he means comments. Facebook posts that generate more of them will be deemed to be more meaningful, especially if the comments are long. These will get priority in your News Feed. Those that drive few interactions, or just link clicks, will see a decline in reach.

And don’t think you can game the updated algorithm by simply asking users to comment.  Perhaps not coincidentally, Facebook announced last month that “engagement baiting” will get your post sent to the News Feed basement.

This change means organic video and written content from businesses and news publishers will appear less often in your News Feed as both tend to generate clicks-throughs to read the content – a passive behavior that Facebook now deems anathema to its raison d’etre – rather than more meaningful interactions.

While Mosseri doesn’t say it, this change likely has a lot to do with Facebook’s annus horribilis and less to do with wanting to make us feel better. In 2017, Facebook went from Silicon Valley darling to dark media overlord in the service of Putin. In his end-of-year interview with David Letterman, Barack Obama said Facebook was at the heart of the “news bubble” problem – a message Zuckerberg no doubt was taking to heart when he said job one for him in 2018 was to fix Facebook.

The Way to Fix Facebook News Feed? Get News Off It

For beleaguered news publishers who have come to rely on their Facebook followers to drive website traffic, it’s understandable how they might feel they’re now being screwed by Facebook. For years, the social network has been encouraging them to distribute their stories via the platform, even introducing tools like Instant Articles to ensure publishers’ stories load quickly on users’ smartphones.  It was a massively symbiotic relationship. Their print operations in ruins, newspapers got badly needed monetizable page views. At the same time, Facebook became the world’s most important media company (despite what their COO says) and also got billions of monetizable page views. But now Zuckerberg seems willing to sacrifice this relationship, no doubt in part because news publishers were getting a free ride, but mostly because public sentiment was turning against him after the Russia revelations. For many newspapers that means their largest source of referral traffic is in peril. And sadly, it could be their coup de grace.

Then there are the marketers. Some fear the change means advertising on Facebook will be rendered ineffective. I doubt this will happen. If you pay for reach on Facebook, you’re still going to get it. But if you pay to push crap into News Feeds, you’re going to get even less organic reach than you got before (and that wasn’t very much).

Our Three Takeaways for Marketers

First, publish interesting and entertaining content. It will not be good enough to pass off tarted-up ads as content – in fact, that’s never been a good idea.  But with this change I think there might actually be an opportunity – if you make your Facebook content provocative while being relevant to your brand, Facebook might work even harder for you. (Yes, that’s hard to do, and no, your media buyer can’t do that for you.)

Which brings me to the reaction of the investment community. When they heard that time spent on the platform might drop, they sold off and FB shares dropped eight bucks, albeit to the level they were at just a week ago.  And the sell-off may continue this week. But Zuckerberg is gambling that protecting the user experience will pay off in the long run. He and his competent management team are too smart to do anything that will jeopardize ad revenue over the long term.  And what’s bad for news publishers, may be good news for investors and advertisers.