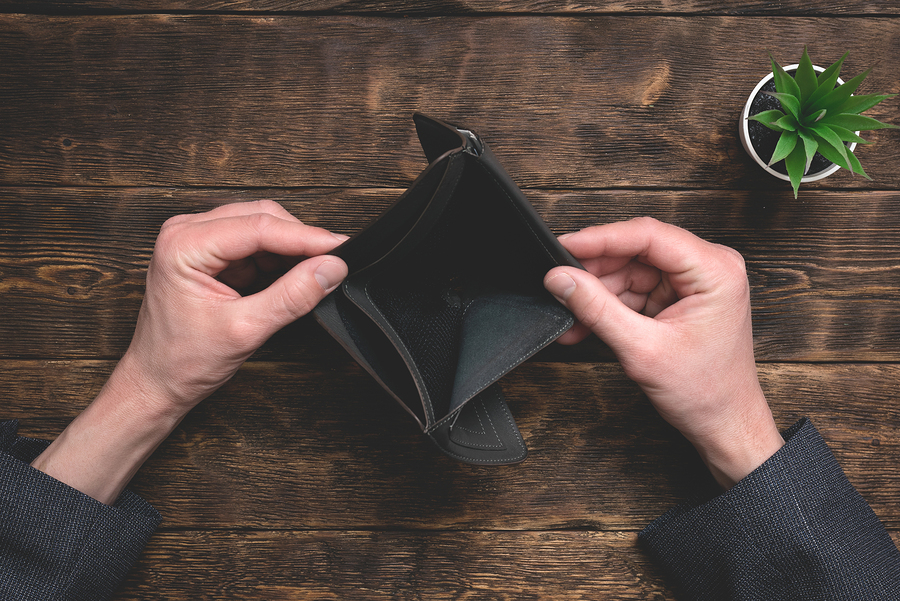 Vinay Hari is a guy who can help you get a visa to study in Canada. How does one advertise that kind of business? With a post asking Facebook users to post a word beginning and ending with the letter t.

At the time of this writing, this post has 194k likes, 21k shares, and 2.8 million comments. The majority of these people obviously won’t need Hari’s services. But a fraction might, and now they know who he is because he posted something super simple that went viral – and speaks directly to them.

Simple advice for people caught at a dispensary that gets raided? According to these lawyers, that advice is shut the f**k up. Their advice takes a minute to dispense and is perfectly tailored to their audience. Half a million likes, 94k comments, nearly a million shares, and over thirty million likes is pretty great for a minute’s worth of content.  Too bad they forgot to brand it. 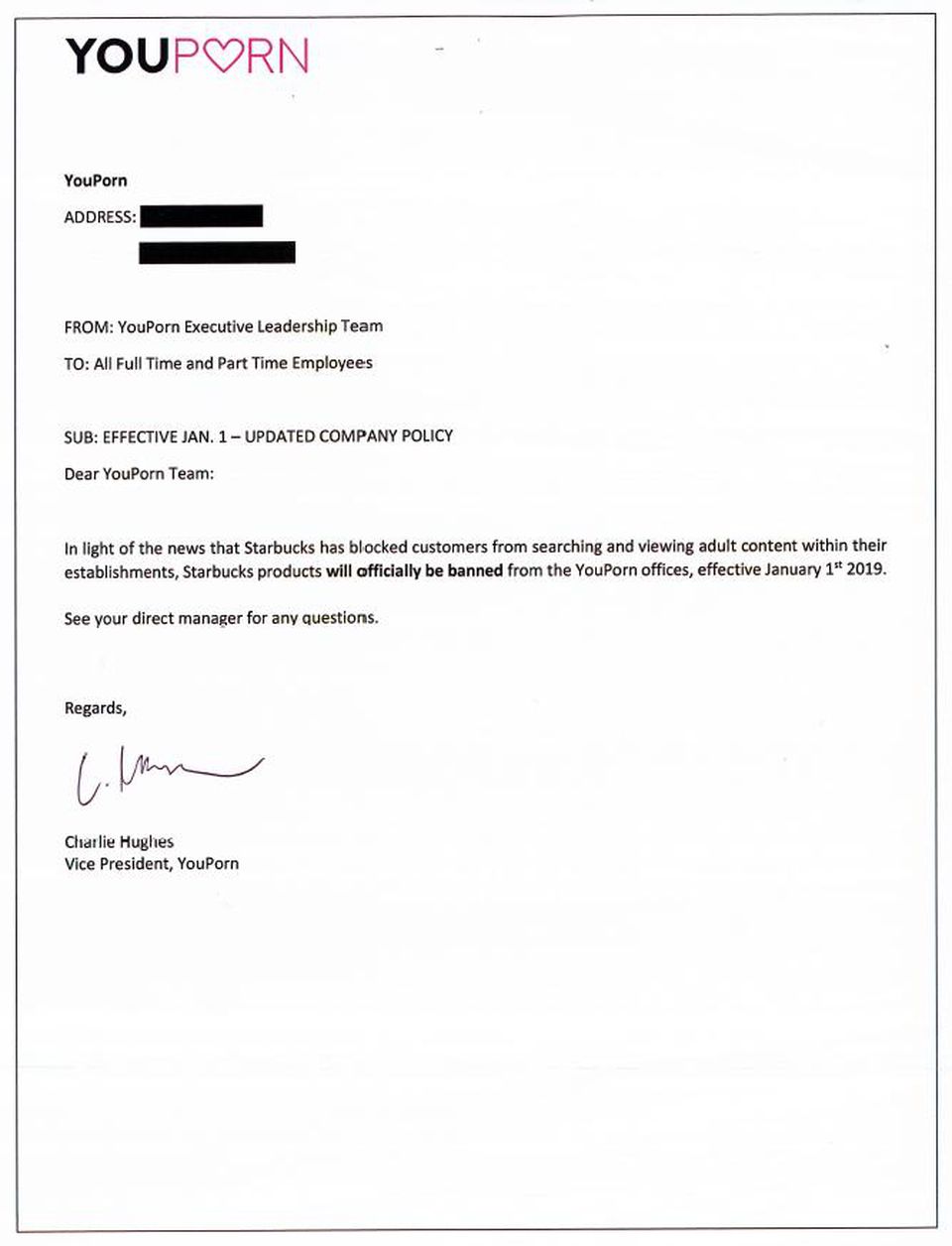