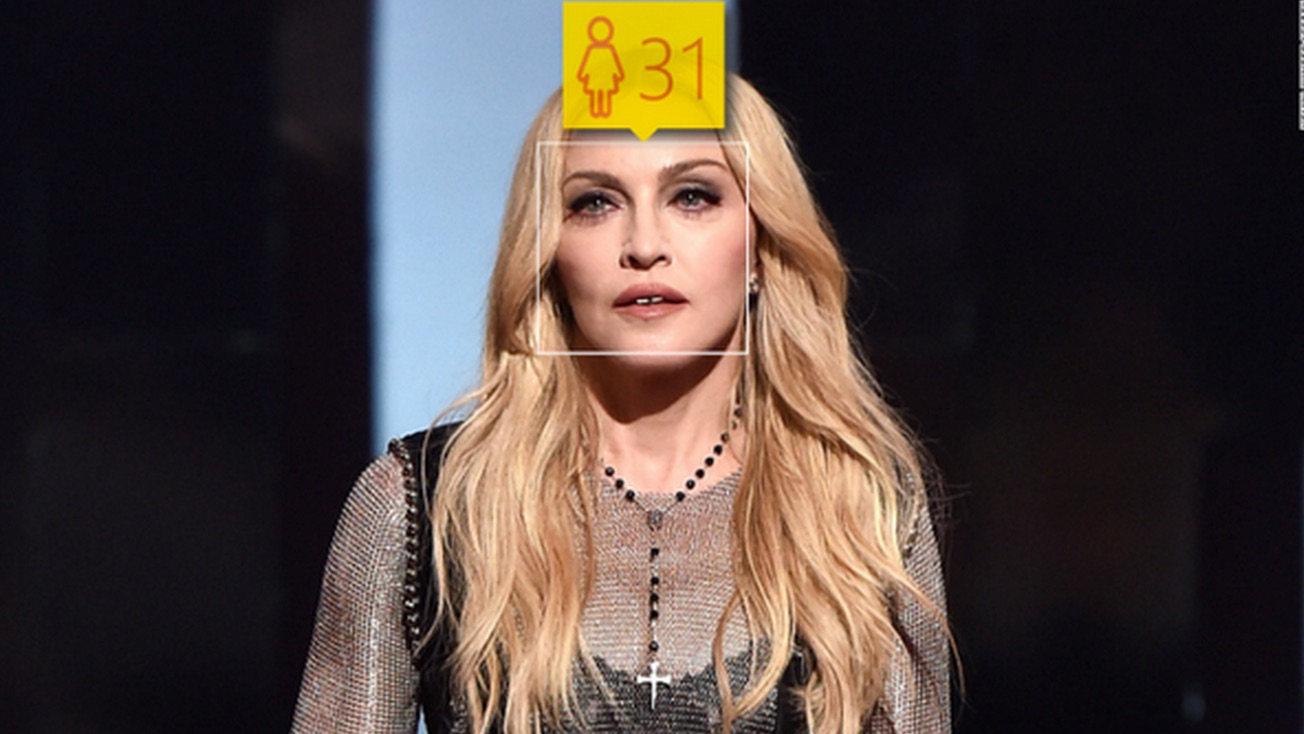 It's been a great month for content featuring puppies, Stan Lee, and more puppies.

When was the last time software giant Microsoft was cool? Why, last week, when they unveiled how-old.net, a bot that guesses your age based on a picture. Not only did this result in tens of thousands of viral shares consisting of people humblebragging, but sharing is continuing this week as the Internet feeds the trend with celebrities, video game characters and more. And, like any great viral trend, it’s already being parodied.

Audi USA targeted the superhero fandom market (which is apparently everyone in the world right now) with a short film about Stan Lee’s well-known tendency to cameo in Marvel movies. It’s actually a pretty great little flick, no doubt thanks to director Kevin Smith. (His casting of Tara Reid is inspired, guaranteeing the TMZs of the world will feature it.)  This isn’t the first time Audi has courted geek cred, though—two years ago, they made a smart little short with Zachary Quinto and Leonard Nimoy.

How does Uber respond to backlash from taxi companies, city councillors and busybodies everywhere? With puppies. Uber Canada partnered with 3milliondogs to highlight National Adopt-A-Shelter Pet Day and delivered puppies for “puppy play dates” to offices in Toronto, Montreal, Ottawa and Edmonton. This move generated a tonne of amazing user-generated content. (Apparently, puppies are popular on the Internet; Who knew?!) And it was so popular that there weren’t enough puppies to go around. The puppies, of course, were available for adoption.

Speaking of puppies and guaranteed virality, Warby Parker killed it with this April Fools’ gag featuring glasses for dogs. Yes, we know, most corporate April Fools’ gags are decidedly unfunny and have the half-life of a gnat. But surprise, this one is still rolling in user-generated content, all catalogued on this blog.

Drinks Tube is sponsored by Bacardi, who has been using the channel to complement their more traditional advertising. In April they hit 150,000 subscribers keen on the British celebrity chef’s take on all things mixology.  While that’s not Michelle Phan territory, it’s still almost double the average big brand channel on YouTube.