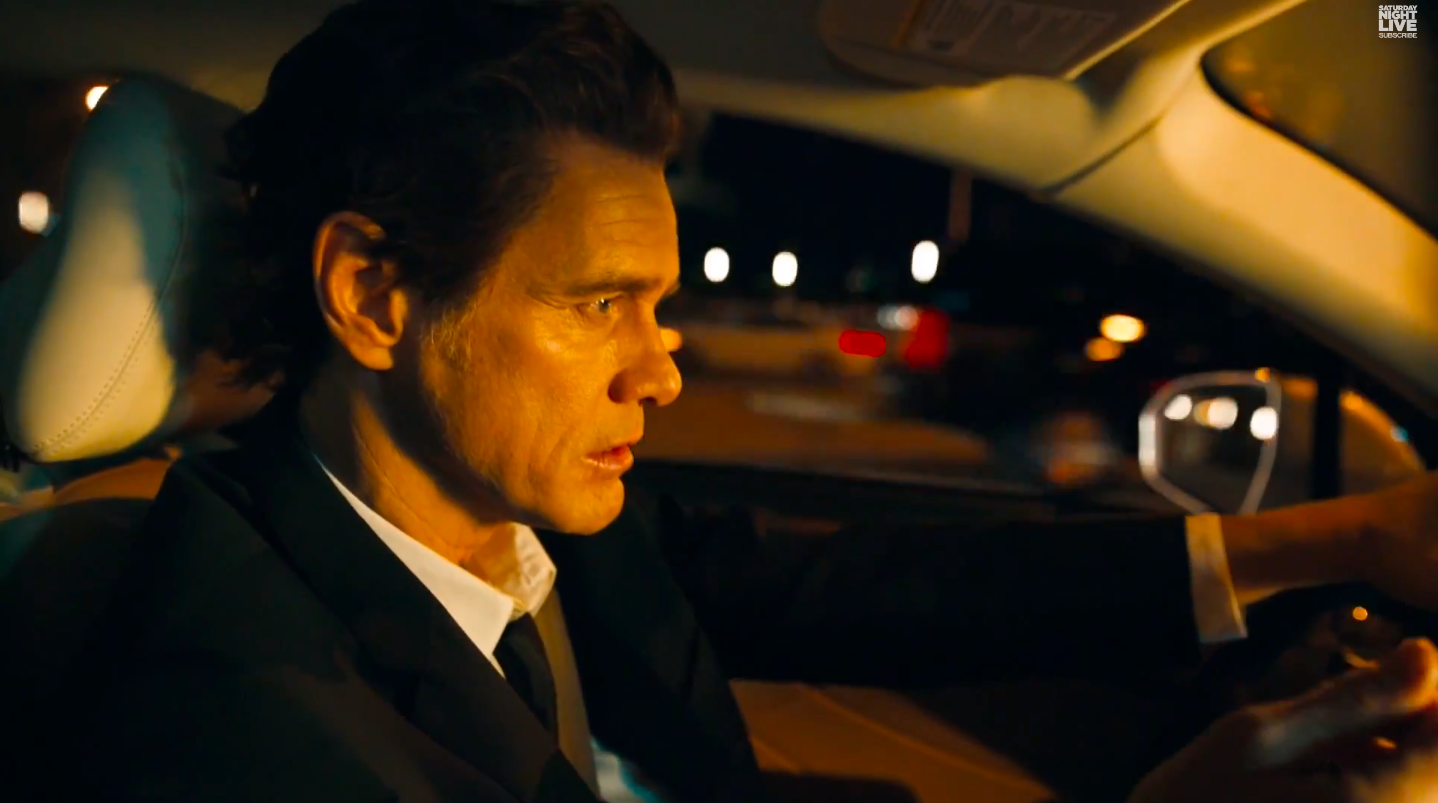 This month, Volvo became a master troll by hijacking energy from other vehicles, GE made a hot sauce that sold out within hours, and SNL realized that someone should pay them for the parody commercials they make.

Volvo’s XC90 charges just like other electric cars, but Volvo decided to be a bit cheeky and build a peristaltic system that captures energy as other cars on the road drive over it, converting that engery into electricity for an XC90 parked roadside. Then they threw in a billboard thanking other drivers for the energy, because why not, and turned it into this self-reverential bit of content marketing.

Canada Goose Keeps Going Out There

Last fall, Canada Goose launched a series celebrating extreme athletes (because they make an extreme jacket, get it?) and it’s done pretty well. They’re back this spring speaking to Ray Zahab, an ultra-marathoner who once spent 111 days running across the Sahara desert.

If you’re staying at a hotel and you want a restaurant recommendation, you speak to the concierge. If you’re staying at an Air BnB, you ask their newly launched Guidebook app. Covering 35 of the most popular tourist destinations in the world, Guidebook lets you experience life like a local. Hosts and power-users get to recommend local spots and the app’s algorithm helps tailor recommendations to your preferences.

We talk about GE a lot in this space, largely because they’re great at content marketing. This time they’ve made a hot sauce called 10^32 Kelvin, which is the temperature at which all matter starts to break down. Why? Well, they’re making a point about GE manufactured jet engines, which must be able to withstand temperatures of 2,400 degrees. Explaining the science behind GE’s engineering would only be interesting to a minority of people, so by going the content route and choosing hot sauce, they get a wider array of people interested in their brand. Food nerds will be excited to hear that the hot sauce reaches 3,500 units on the Scoville spiciness scale, and it’s made with two of the spiciest peppers out there: the Carolina Reaper and the Trinidad Moruga Scorpion. Sadly, they sold out within hours on Thrillist. Hopefully they’ll make more?

Okay, we’re cheating a little bit on this one since it’s happening for SNL’s next season, but the big news dropped in April. Next season, SNL will be reducing their commercial spots by 30%. What’s taking the place of those lost commercials? Content. SNL has been making mock commercials for years (like this one), but now they’re asking themselves: why can’t we be paid for this? Obviously, most companies aren’t comfortable being lampooned, but those who are earn some serious credibility. After all, it worked for the Onion and Bethesda last year.