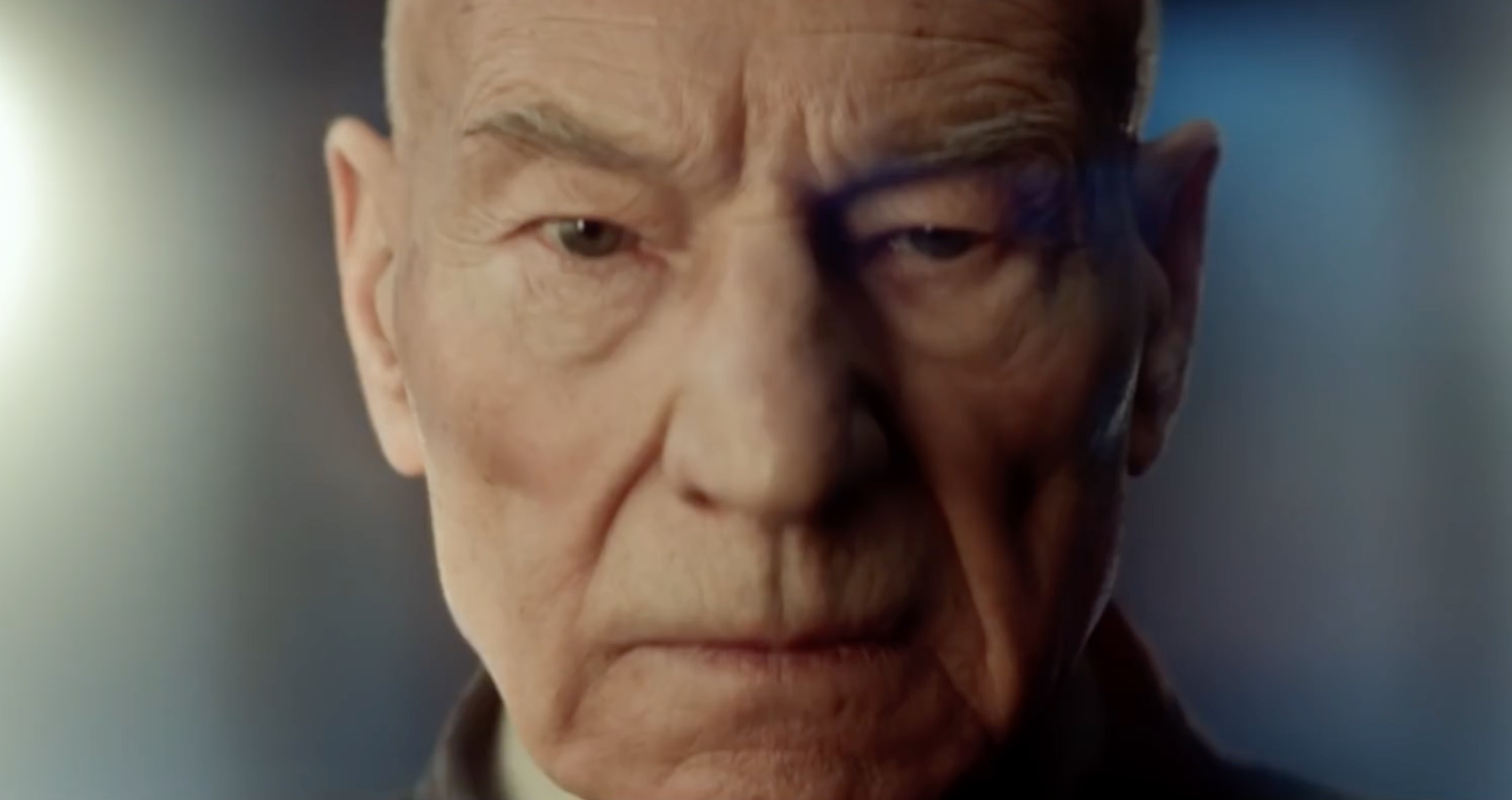 The new generation of iPhones has a neat feature called night mode, which makes it easier to take pictures in the dark. To highlight the feature, they launched #NightmodeChallenge, inviting users to submit their photos as part of a contest. The result has been some pretty spectacular photography shared on Twitter and Instagram. The winners of the contest will get a license fee and some other goodies, but this hashtag has already ensured that Apple has benefited from a great deal of quality user-generated content.

Are you watching the The Witcher but finding it a bit tough to follow the three timeline structure of the show? Never fear, Netflix has a little tool to help you out. You can visit this website to see a map of the world of The Witcher along with timelines for Geralt, Yennefer, and Ciri. It’s a simple but effective way to promote the series, giving fans something useful and possible future fans a more approachable way to learn about the series without having to play the games or read the books. 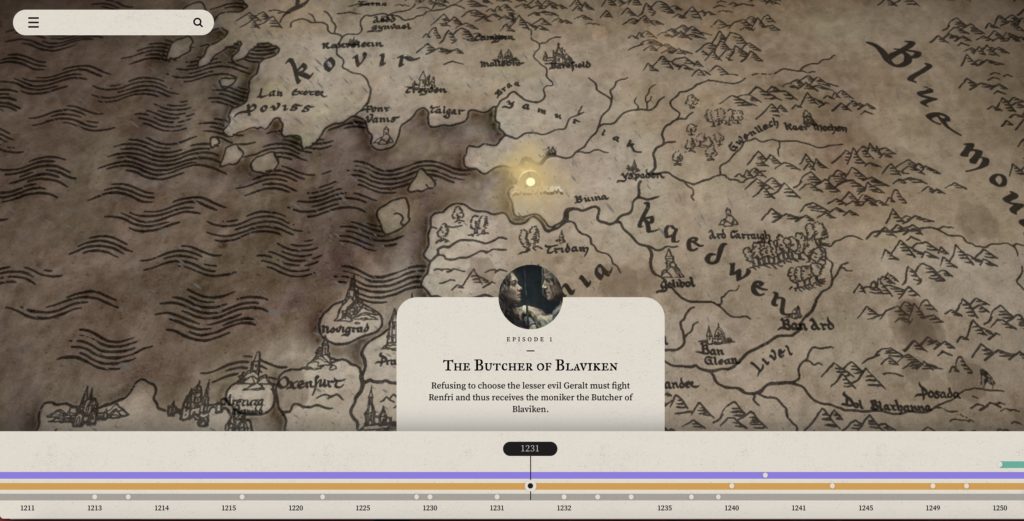 It’s the age of the long-form YouTube video. This past month, Gibson has launched a series where they speak with major names in the music business for an hour. The first episode, which features Bob Rock, has over 117 thousand views at the time of writing. Gibson’s other videos are perfectly good content marketing, but they’re comparatively short and usually struggle to reach those numbers.

It’s no secret that CBS All Access is locked in battle with other streaming giants like Netflix and Disney+. It’s also no secret that one of their best exclusive properties is Star Trek. Of course, customers might not want to sign up for a streaming service just to check out a show, so CBS made the first episode of Star Trek: Picard available on YouTube for free. It’s only for a limited time and only in the States, but it’s still picked up over two million views in three days.