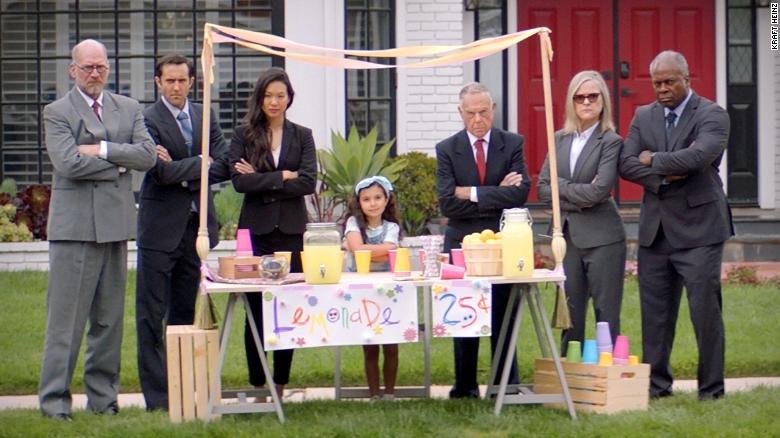 Lemonade legal aid, hacking smartlocks, and hovercups. It's our roundup of the best content marketing in June, 2018.

This June in our roundup of the best content marketing, Country Time picked up lots of earned media by offering to pay fines for kids with lemonade stands, NASA started streaming on Twitch, and Dude Perfect partnered with Nerf to launch a hover cup.

The VPN Sponsoring a Video About Breaking a Smartlock

The channel JerryRigEverything is full of videos where a guy breaks stuff. Takes ‘em apart. Sees how they work. Tests their durability. You get the idea. In this one, he takes apart a smartlock and exposes a pretty fatal flaw. It’s racked up nearly two million views on YouTube.

A VPN provider, NordVPN, sponsored it. That’s a pretty smart move on their part. They sell security, JerryRigEverything is showing you an example of security failing. It doesn’t matter that NordVPN sells security in the digital space and a smartlock is for physical security. The security association alone makes sense.

Every now and again, you see a news story about a kid getting fined for operating a lemonade stand. Pretty dumb, right? Well, Country Time Lemonade saw a little opportunity there and launched Legal-Ade. If your kid gets a lemonade stand related fine, they can upload the fine to Legal-Ade’s site and Country Time will pay it.

The story has picked up all kinds of press and even earned a page on the urban legend site Snopes (who rated kid-fined-for-lemonade-stand-phenomena as mostly true).

If you tuned into Twitch on June 14, you could’ve watched a live spacewalk. NASA, realising some of the benefits of live steaming, has launched a Twitch channel. Maybe they’ve seen some of the press Elon Musk gets whenever he livestreams a rocket launch.

Nerf has done a bunch of sponsored videos with Dude Perfect, one of the most popular channels on YouTube. It seems like the trick shot team from Texas was tailor made to promote Nerf’s brand, which is both “extreme” but non-threatening. Sponsored content has evolved into actual Dude Perfect branded Nerf products, and they’re now promoting their Nerf Dude Perfect hover cup.