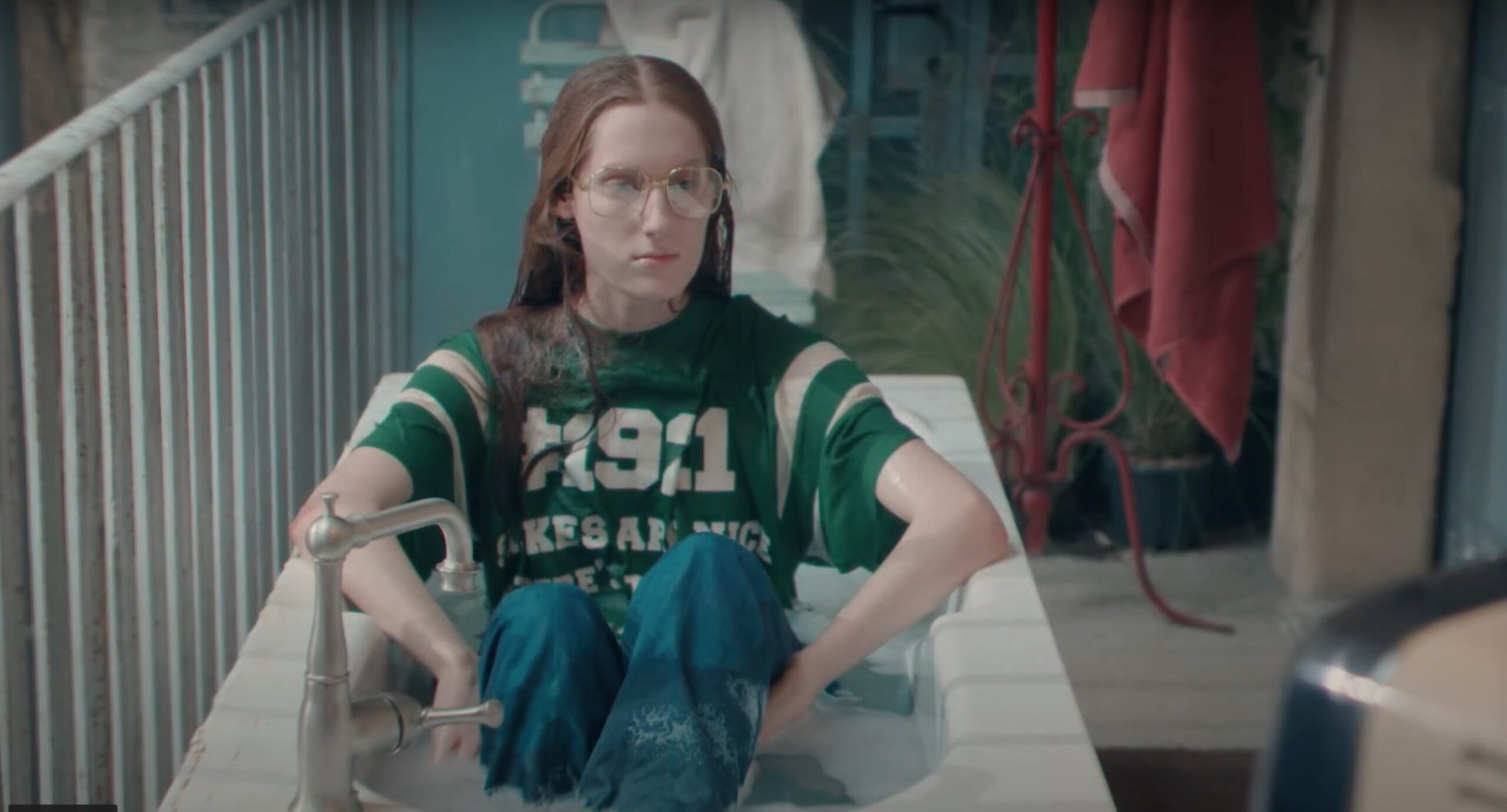 Gucci can’t do runway shows or Fashion Week this year, so they’re doing the next best thing: partnering with award-winning director Gus Van Sant for a fashion mini-series. Along for the ride are Italian actress Silvia Calderoni, Harry Styles, Billie Eilish, Jeremy O. Harris, and a bunch of other famous friends of Gucci.

The seven-part series is actually part of a larger digital film festival, Guccifest. The overall effect is way more interesting than the regular look books, runway shows, and music video commercials you get from the fashion industry. So, more of this in the future please?

Nintendo Misses an Opportunity With Ads Instead of Content

Except that’s not really what’s happening. Brie Larson and Awkwafina are starring in ads of them playing Switch games. Here’s a question: why not release longer videos of these two actually playing Switch games? Like, why couldn’t Nintendo post a longer workout video of Brie Larson playing Ring Fit Adventureor Awkwafina smack-talking people while playing Mario Kart? There’s real appetite for longer videos, especially of video game play. What’s the point of getting these two big stars and just a bunch of scripted clips of them playing games?

AOC & Jagmeet Singh Play Among Us

Oh look, two major political stars playing a video game (the currently popular Among Us) and getting major news coverage. And raising money for food insecurity.

A few things. One: this speaks to our point about people actually wanting to watch gameplay. Among Us, which has been out for two years, only recently became popular because of Twitch streamers showcasing the game on their feeds.

Two: the two-hour long gameplay session gave AOC (who, we realise, was featured last month for basically the same thing) and Jagmeet Singh a pretty good platform to banter and showcase their thoughts and personalities to potential voters and donors. Which is better political content marketing than most of what’s out there.

Three: the fact that these two played a game together got two news cycles. The first when it was set up on Twitter, and the second after it actually happened. And the news coverage came from the US, Canada, and the UK, in major papers.

Look, it’s like we’ve been saying for a long time: the digital world affords politicians a lot of opportunity to be authentic on social media. It’s astonishing that more don’t take advantage of it.

There are always new ways to promote things with content. Case in point: this fact video of Alice Cooper’s song “Elected”. Strategically released just before Americans cast their ballots, this isn’t a regular music video or a lyric video. It’s just a video with a bunch of facts about the song. We’ve always been big believers in repurposing content, and here’s Alice Cooper showing us that it can be inexpensive and promote something released a long time ago.

Snapchat is finally competing with Tik Tok, and they’re paying big money. Through the end of 2020, they’ll divvy up $1 million per day between the top content creators who submit to Spotlight. All you do is upload a regular snap to the Spotlight tab, and if the algorithm determines it’s popular, you get paid.

But this is about more than competing with Tik Tok. By leveraging user-generated content, Snap promotes its original product and gathers more users.