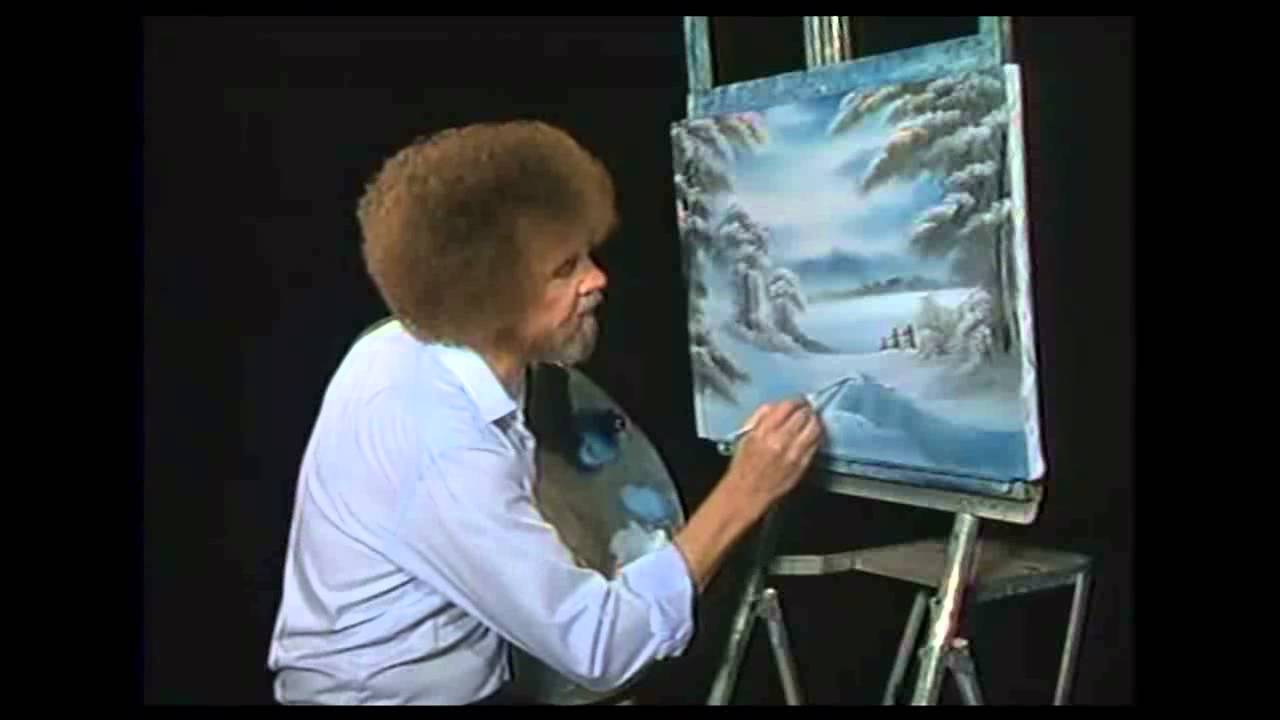 Canada Goose gets sentimental, Twitch gets nostalgic, and Louis XIII cognac gets weird. It's our round-up of the best content marketing of November, 2015.

This month, Canada Goose celebrated their heritage,  John Malkovich starred in a movie you’ll never see and Twitch serves up the opposite of PewDiePie.

How would you like to watch a movie written by and staring John Malkovich and directed by Robert Rodriguez? Well, you can’t. It exists, but you can’t see it. No one gets to see it until 2115.

What gives? Well, the movie was financed by cognac maker Louis XIII. Some of the eau-de-vie used in the cognac is over one hundred years old, meaning that the makers are barrelling liquid now that won’t be tasted until 2115. Hence their creative inspiration for this crazy movie that no one gets to see but everyone’s been writing about.

Budweiser likes celebrating goals. That’s why most sports bars have those red lights. Well, Budweiser is upping the ante with their Goal Lab. People can pitch Budweiser ideas over social media, fans get to vote on ideas, and Budweiser makes the winning ideas happen. Outsource your content marketing? Hey, why not?

What kind of cool things have people accomplished while wearing Canada Goose jackets? Well, Laurie Skreslet became the first Canadian to summit Everest. Paddy Doyle survived after a forced landing on arctic ice. Lance Mackey won the Iditarod and Yukon Quest races in the same year. Karl Bushby is walking around the world. And Marilyn Hofman plunged through the ice—and lived. So Canada Goose is cashing in on that legacy by releasing this neat little film, directed by Paul Haggis, no less.

Fallout 4 came out this month, causing gamers everywhere to call in sick. The day prior to its release, Conan O’Brien launched his show with this segment that pokes gentle fun at all things Fallout: un-ironic Americana, a Pip-Boy, and of course, a vault full of Fallout props that serve as a backdrop to his Clueless Gamer series.

Famous for streaming games, this month Amazon’s Twitch.tv launched its new creative channel, where users can watch people paint, sculpt, and create all kinds of things in real time. Of course, live streams on Twitch can get over-stimulating fast – it’s a big reason people tune in. So how did Twitch promote their new creative channel while leveraging the kind of manic energy you find on their gaming one? They did a marathon of The Joy of Painting, the iconic 80s public TV show hosted by Bob Ross. It was so successful that they’re launching mini Bob Ross marathons every week. “Happy little accidents” indeed.