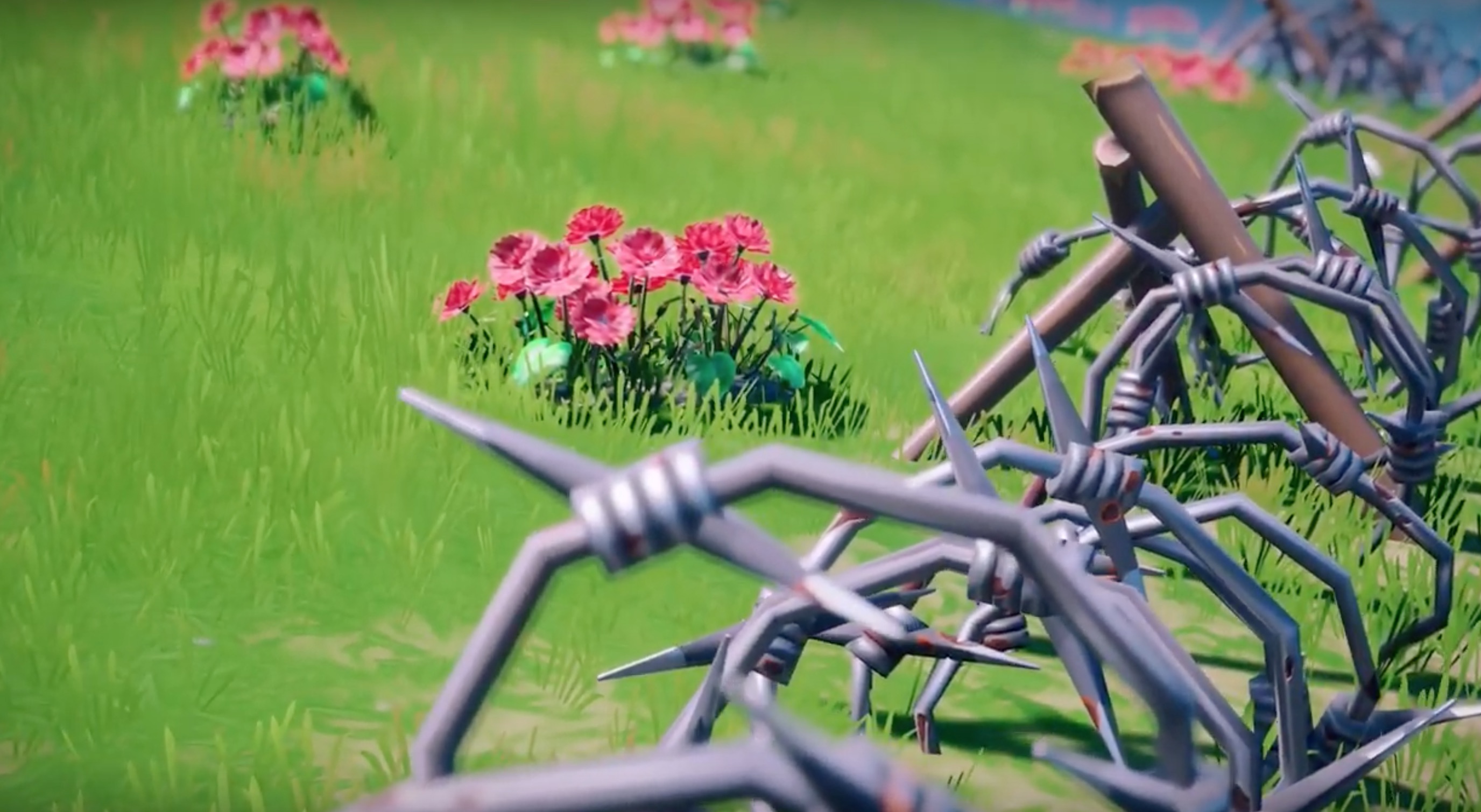 How do you reach a younger generation? For the Royal Canadian Legion, the answer is this: you get a developer to create a custom island in Fortnitedesigned to be violence-free and have the kids share a moment of silence. Wait, what?

Okay, let’s back up. Fornite is a widely popular battle royale style videogame. The kids are obsessed to the point of mimicking the game’s many dancestaken from pop culture. You likely know that.

But there’s a lesser-known component to Fortnite. Players can visit creative servers, where they can take a break from shooting each other and experiance custom-built maps. For example, back in March the band Weezer promoted their new album with a Fortnite map called Weezer Island, which featured a skate park, collectables, and games, all set to Weezer’s new songs.

Here’s where the Royal Canadian Legion comes in. In an effort to reach a younger generation, the Legion commissioned their own Fortniteisland, which is basically a space where gamers can pause and reflect on Remembrance Day.

There’s even more to the campaign though. Today, the Legion is hoping that gamers and game streamers will #PauseToRemember. That is, at 11AM, they’ll stop gaming for a moment.

If there’s one thing this campaign proves, it’s that content marketing can be incredibly niche. When we think of content, we usually think of the major categories like blogs, video series, books, TV, and other traditional forms of content. A digital space on someone else’s game likely wasn’t on many marketing department radars even a year ago. And yet, here we are.

Another thing important to mention is that certain groups get more cultural leeway. The Royal Canadian Legion isn’t a group most would object to and Remembrance Day isn’t a cause likely to provoke ridicule. If we were talking about, say, a municipal government promoting a new tourism campaign, there’d likely be accusations of bandwagon jumping or having a fellow kids moment. If you’re promoting something as uncontroversial as Remembrance Day, the internet is likely to give you a bit of a break.

There’s been a bit of criticism of Remembrance Island though. As the CBC notes, some Twitter users are uncomfortable with a funny shooting game promoting a sombre anti-violent occasion. Others have noted that you can’t pause an online game. And we have no doubt that, while some players are pausing for respect, others will gleefully gun down the pausers. There may even be obnoxious, trolling videos created of the event.

However, we’d argue that this is beside the point. Sometimes, you have to seek out your audience. Sometimes it’s important to connect with people on their own terms. And sometimes the contrast between the medium and the message works. Sure, Fortnite is a game saturated in colourful, silly violence. But that just makes the contrast with Remembrance Island’s sombre peace all the sharper and more effective.